Coop Fund, Amalle Dublon & Constantina Zavitsanos, Devin Kenny, and John Neff present newly-commissioned and existing artworks that destabilize conventional approaches to education, economics, and the labor of artmaking. A series of public programs and workshops provides an important component to the exhibition.

Capacity of each workshop
limited to 20 participants
RSVP to attend at
rsvp@artistsspace.org 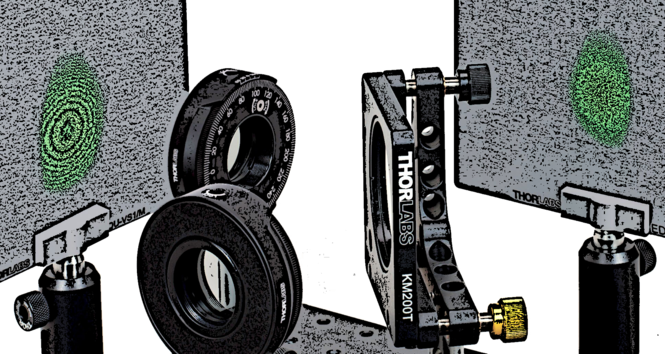 Coop Fund is an experimental funding platform that accumulates financial resources through member subscriptions and redistributes funds through a cooperative decision making process. Current members as of January 2018 are Elsa Brown, Emma Hedditch and Lydia Okrent.

Amalle Dublon received a PhD from Duke University’s Program in Literature, with a Certificate in Feminist Studies. She teaches at the New School and NYU. An essay on Ultra-red and TLC’s 1990s albums will appear in GLQ: A Journal of Lesbian and Gay Studies, and one on gossip and girl talk in recent artwork is forthcoming from TDR: The Drama Review, both in 2018.

Devin Kenny is an interdisciplinary artist, writer, musician, and independent curator. He has collaborated with various art and music venues in New York City, Chicago, Los Angeles, and elsewhere, including Recess, Het Roode Bioscoop, REDCAT, MoMA PS1, Freak City, and Santos Party House. A graduate of Cooper Union, he received his MFA in 2013 from the New Genres department at UCLA and is an alum of the Whitney Independent Study Program.

John Neff makes artworks, organizes exhibitions, and works as a teaching artist. He serves as a curatorial board member at Chicago’s Iceberg Projects, co-director of the Ravenswood Elementary School Curatorial Practice Program, and a faculty member at the School of the Art Institute of Chicago's Low-Residency MFA Program. Neff has exhibited in galleries and museums nationally since 1999.

Constantina Zavitsanos works in sculpture, performance, text, and sound. Zavitsanos has exhibited at the New Museum and the Hessel Museum of Art in New York; Arika Episode 7 in Glasgow, Scotland; and Wysing Arts Centre in Cambridge, England. With Park McArthur, they co-authored the texts “Other Forms of Conviviality” in the journal Women and Performance (2013), and “The Guild of the Brave Poor Things” in Trap Door: Trans Cultural Production and the Politics of Visibility (2017). 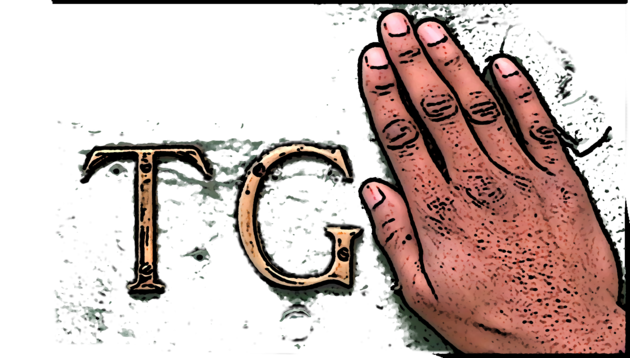 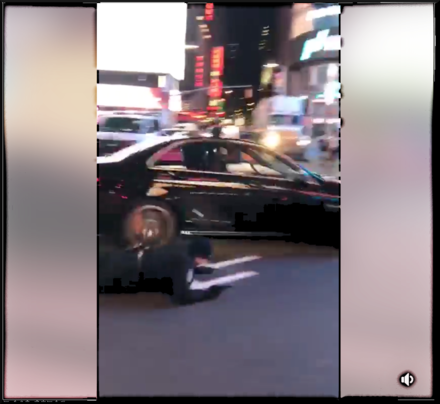 Artists Space is an organization whose name discloses its foundational mission and purpose. The frankness of this nomenclature, however, is deceivingly complex, as it foregrounds a critical reflexivity within its own expression of availability. Put simply, there are many different ways of interpreting how a space for artists should conceive of itself. The proposition is, by necessity, mired in instability.

The artists in this exhibition collapse relations of production and conditions of presentation, surfacing the structures that frame their work. Emma Hedditch joins with Lydia Okrent and Elsa Brown to establish Coop Fund, using funds from this exhibition to initiate a cooperative funding platform for artists. John Neff exhibits a new video, in part co-produced with Artists Space staff through a process of inquiry-based learning, featuring an interview with Tom Marioni about his work The Act of Drinking Beer With Friends is the Highest Form of Art (1973–) and scenes from Neff’s daily life. Distilling their ongoing study into forms of care and dependency, Amalle Dublon & Constantina Zavitsanos stage a demonstration of a quantum eraser experiment in the gallery space alongside video and audio works. Devin Kenny utilizes Artists Space as the site for a dedicated computer that mines cryptocurrency to be donated to bail funds, and exhibits works that probe social and material networks in relation to Blackness, the prison-industrial complex, and identity formation.

The exhibition follows a series of conversations and workshops held between the staff of Artists Space and the five exhibiting artists in early 2017, at a time when Artists Space was without an Executive Director. Called Authorization Sessions, this internal work was driven by the staff's desire to interrogate the institution's organizational arrangements, and to re-orient and invent anew its practices. While some of the artists index their respective contributions to these conversations, this exhibition is organized as a second, distinct phase of work. 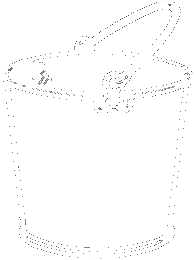 Softcover, non spiral-bound books on drawing techniques, as well as art books with pictures of landscapes, portraits, and other kinds of African, Mayan, Aztec, pre-Columbian, and Indigenous art, are being collected through the duration of this exhibition. These books will be given to NYC Books Through Bars to be sent to incarcerated people across the nation. Please talk to a member of staff to donate or for more information.