On the evening of the June 21st summer solstice, Ugo Rondinone: I ♥ John Giorno—the first major U.S. exhibition about the American poet, artist, activist and muse John Giorno—will open simultaneously across 13 locations in New York City. I ♥ John Giorno is a work of art by Giorno’s husband, the Swiss artist Ugo Rondinone. The exhibition is a celebration of the life and work of John Giorno—an artist whose work has influenced generations. Taking place in his chosen hometown, the exhibition affords a unique opportunity for Giorno’s contributions to be recognized within the canons of American poetry and art history, and celebrates the artist’s 80th birthday.

I ♥ John Giorno is an unprecedented collaboration between leading nonprofit and alternative spaces across New York, which are joining forces for the first time to mount a multilayered exhibition on a single subject. Partner venues include: Artists Space, High Line Art, Howl! Happening, Hunter College Art Galleries, The Kitchen, New Museum, Red Bull Arts New York, Rubin Museum of Art, Sky Art, Swiss Institute, White Columns, and 80WSE Gallery. Reconfigured as a festival, including installations in galleries and public spaces, as well as a full roster of public programs and events, I ♥ John Giorno is free and open to the public.

John Giorno (born 1936 in New York City, NY) is an artistic innovator who has been defying conventional definitions of poet, performer, political activist, Tibetan Buddhist, and visual artist since he emerged upon the New York art scene during the late 1950s. In the 1960s, he began producing multi-media, multi-sensory events concurrent with Warhol’s Exploding Plastic Inevitable. He worked with Rauschenberg’s Experiments in Art and Technology (E.A.T) in 1966, and with Bob Moog in 1967-68. His breakthroughs in this area include Dial-A-Poem, which was first presented in 1968 at the Architectural Society of New York, and was later included in the MoMA’s Information exhibition in 1970. His contributions are significant to many culturally defining moments: the Beat generation, Pop Art, Punk, the Pictures Generation, and the hip-hop era. His work is included in the collections of the Museum of Modern Art, New York; Centre Georges Pompidou, Paris; Musée National d´Art Moderne, Paris; and Queensland Art Gallery/Gallery of Modern Art, Brisbane; among others.

Artists Space has organized a series of public programs to accompany the multi-venue exhibition that, taking cue from the broad influence of John Giorno’s work, gives focus to the queer overlap of reading and performance. The series features an expansive group of artists and poets, placing those who came of age as peers of Giorno in the influential East Village poetry scene alongside figures who trace numerous other positions within today’s extended landscape of North American poetics. Readings in the series will be recorded, with videos published online, in tribute to Giorno’s inventive approach to the distribution and publication of the written and spoken word.

Expanding upon the exhibition that took place at Palais de Tokyo in Paris from October 2015 to January 2016, I ♥ John Giorno has been re-conceptualized specifically for New York, highlighting Giorno’s significant relationship with the city, and his singular role in creating and fostering community here. The 18-part exhibition has been divided by Rondinone into chapters reflecting the layers of Giorno’s life and work, his longstanding influence on and dedication to his chosen hometown of New York City, and his relationships with artist friends, lovers and collaborators including: Richard Bosman, Phong Bui, Angela Bulloch, Anne Collier, Verne Dawson, Judith Eisler, John Giorno, Mark Handforth, Matthew Higgs, Pierre Huyghe, Françoise Janicot, Scott King, Elizabeth Peyton, Ugo Rondinone, Erik Satie, Kendall Shaw, Michael Stipe, Billy Sullivan, Rirkrit Tiravanija, Peter Ungerleider, Joan Wallace, and Andy Warhol, whose work will be presented as part of the festival.

The exhibition format echoes the symbiotic relationship between Ugo Rondinone and John Giorno, who have been both partners and collaborators for the past two decades. Rondinone describes the show saying: “I ♥ John Giorno is a kaleidoscopic exhibition about the life and work of American poet and Tibetan Buddhist John Giorno, whose rich and stimulating life has woven many threads of American culture and spirituality. Within the dreamscape of the exhibition, one is invited to wander through the juxtaposed realm of art and poetry where image and language build upon themselves in a layered stream of consciousness driven by the biographical, the conceptual, and the emotional.” 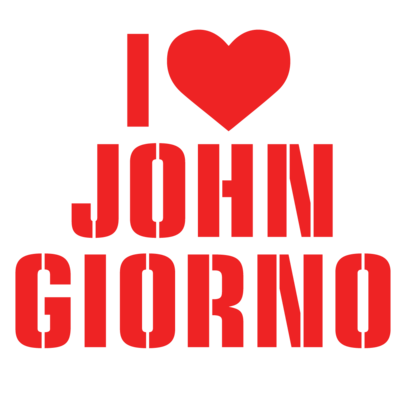 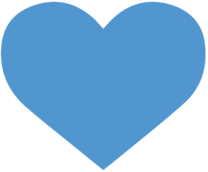 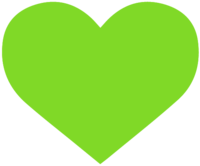 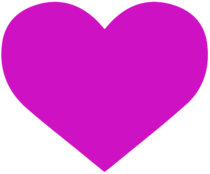 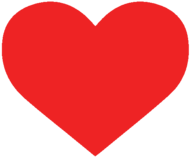