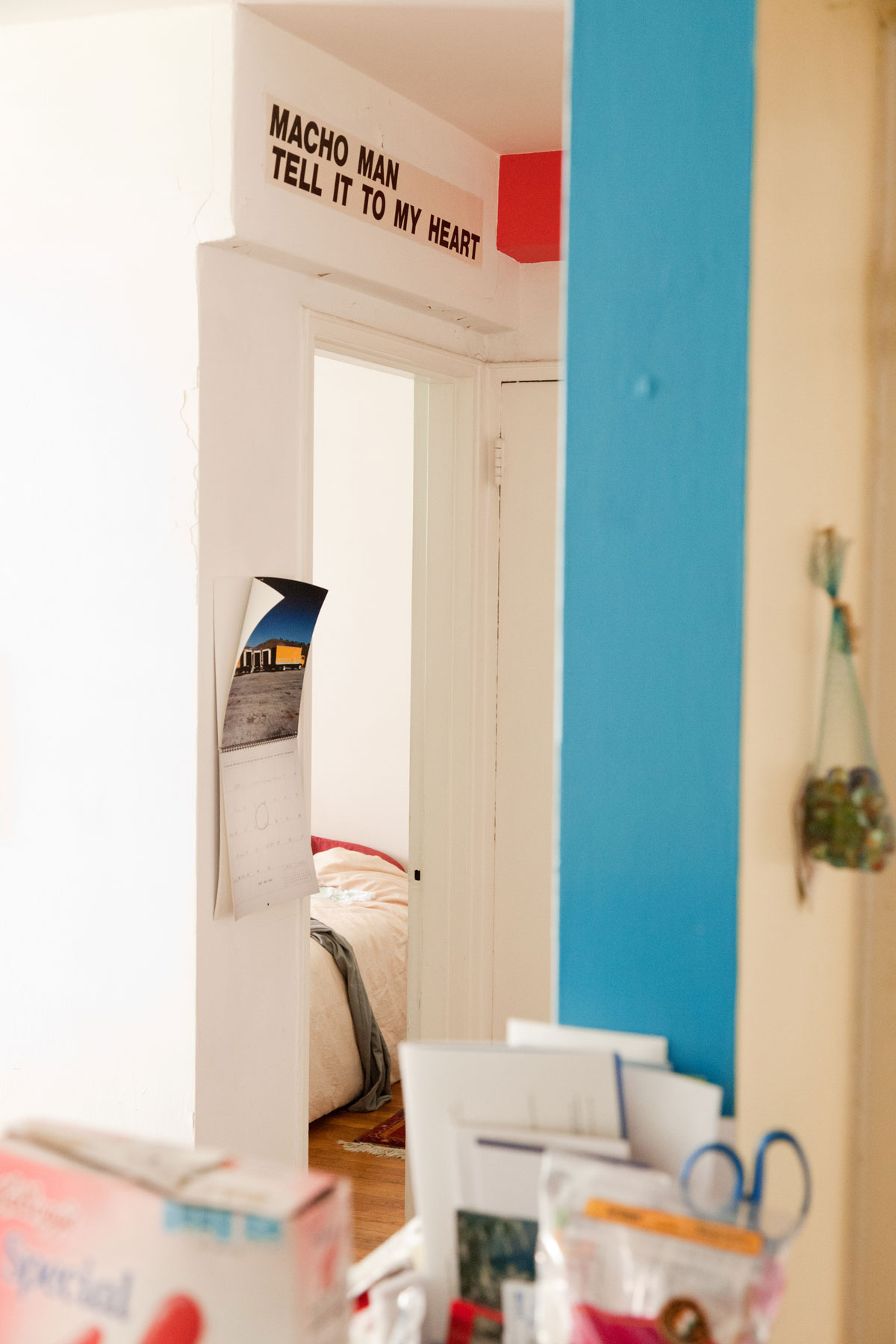 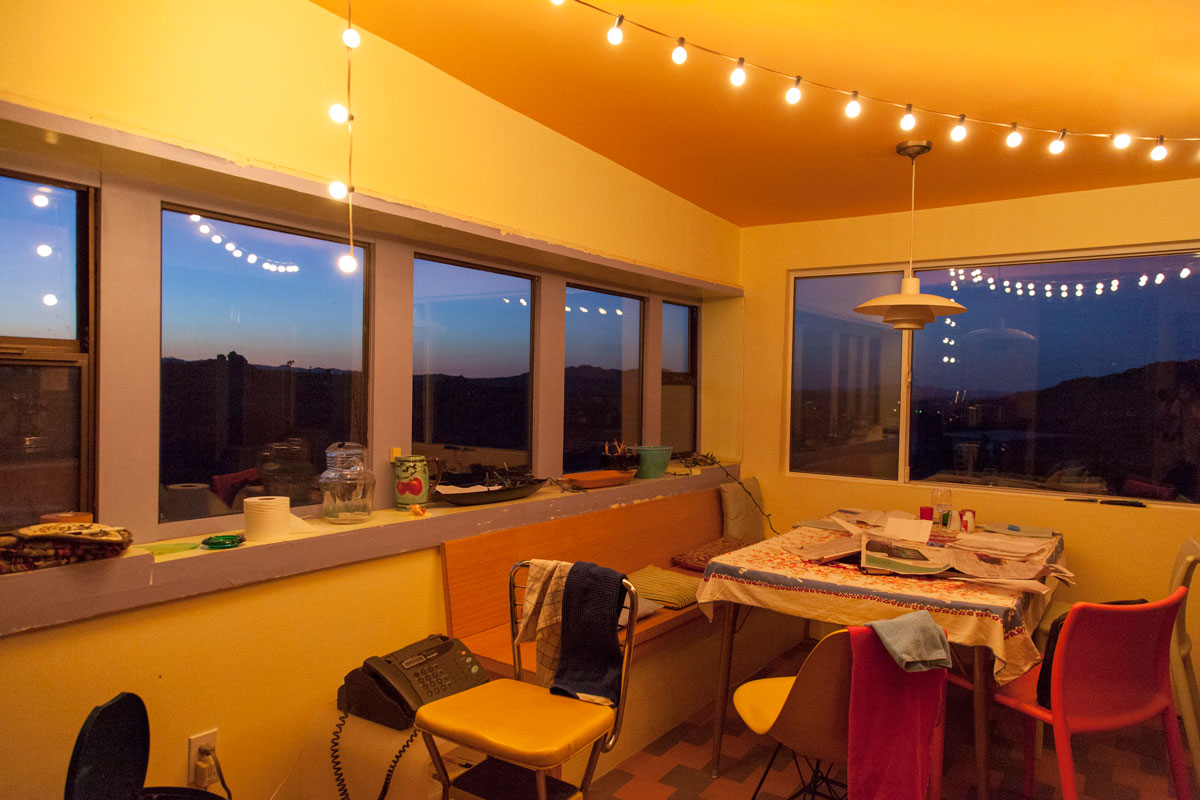 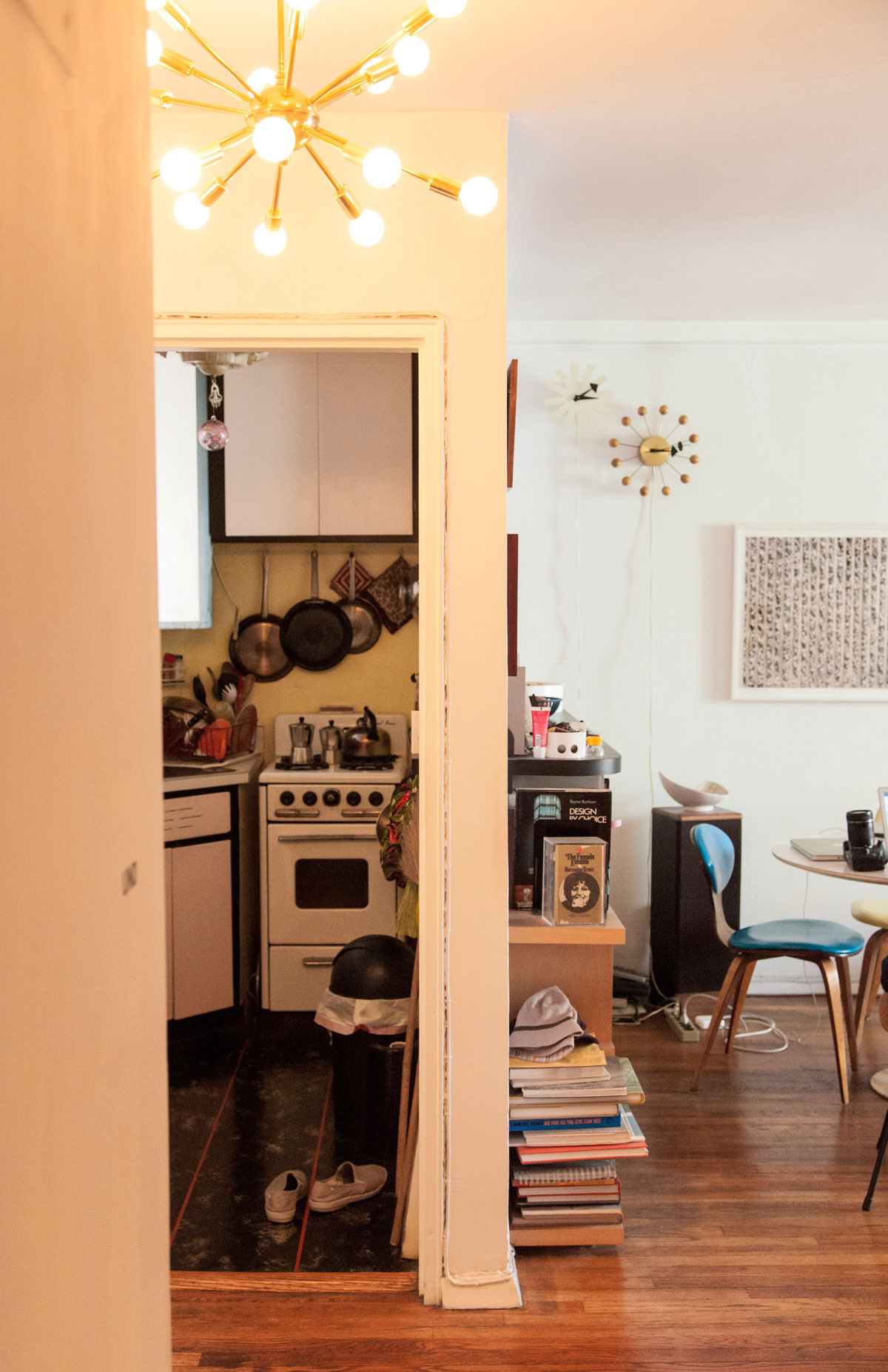 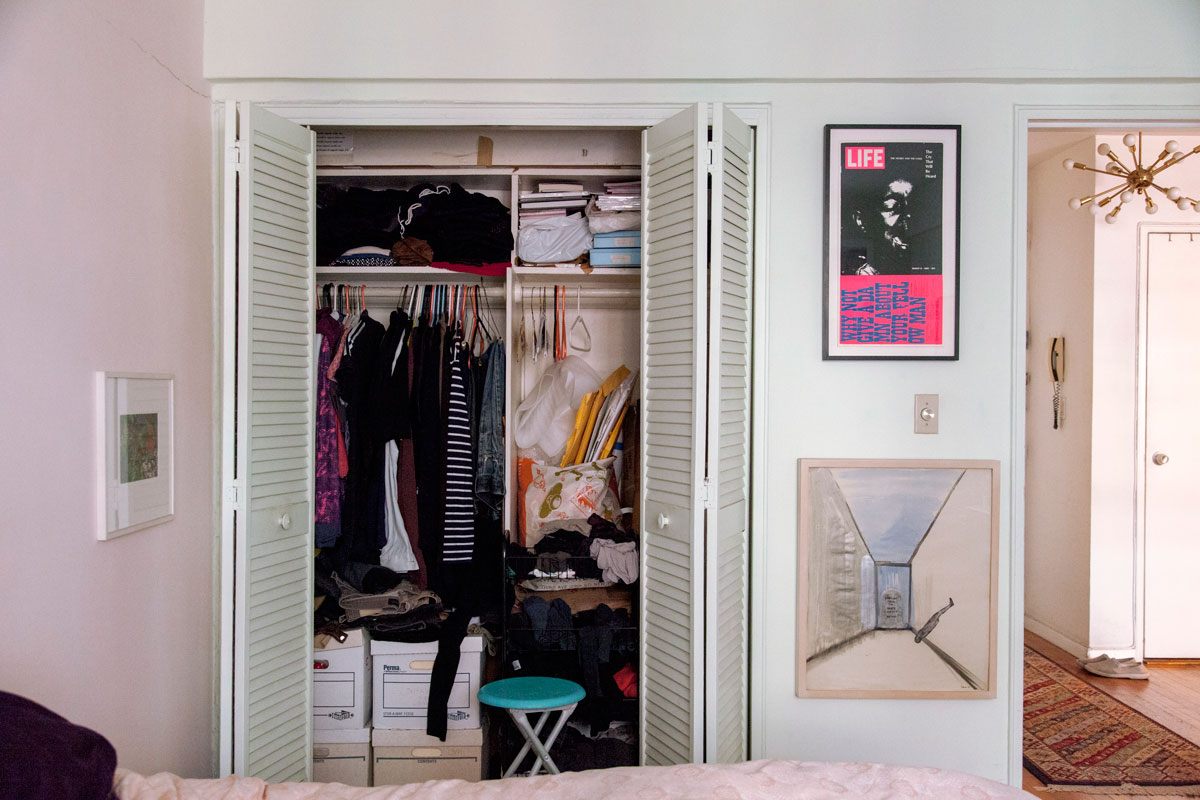 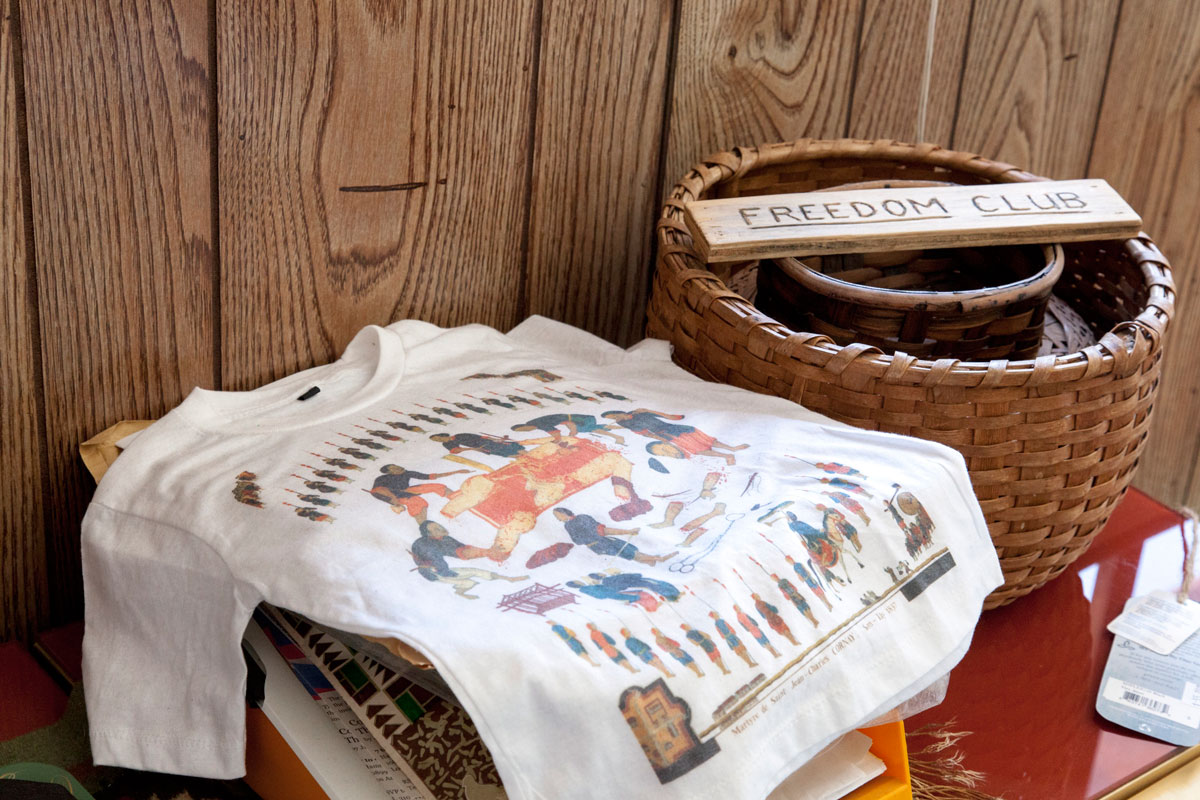 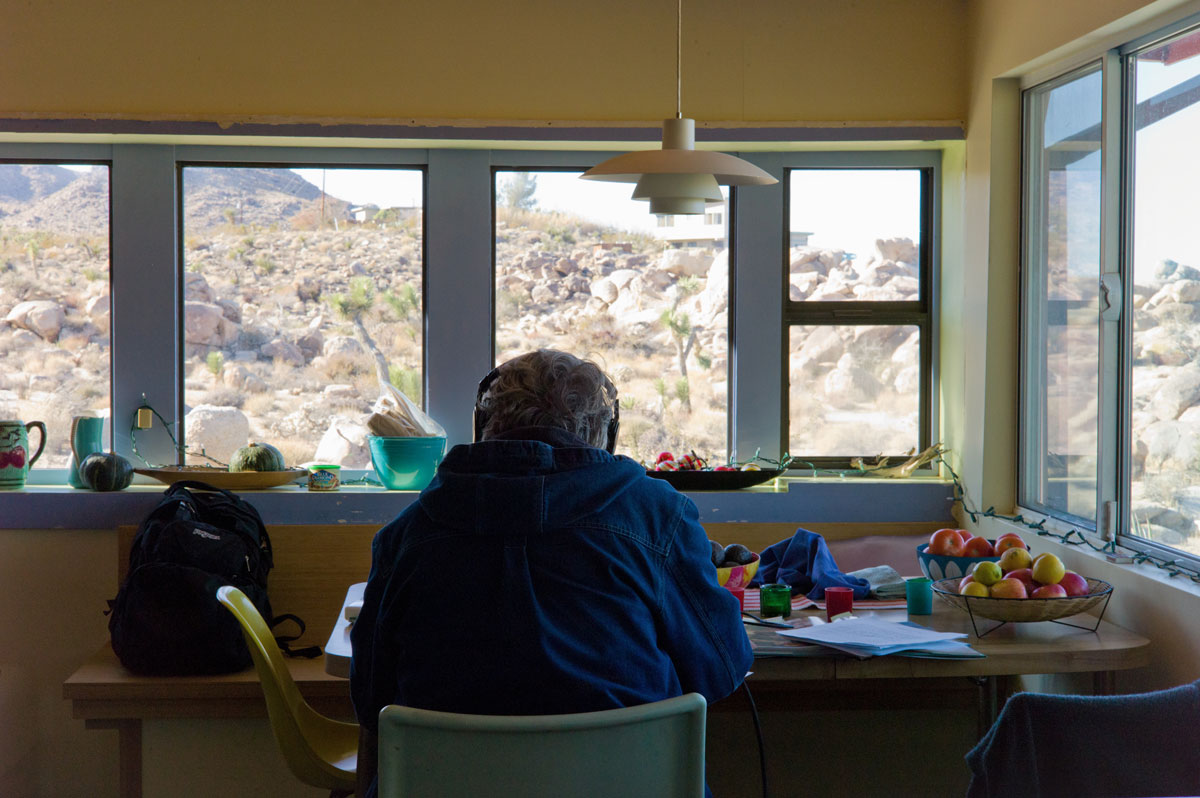 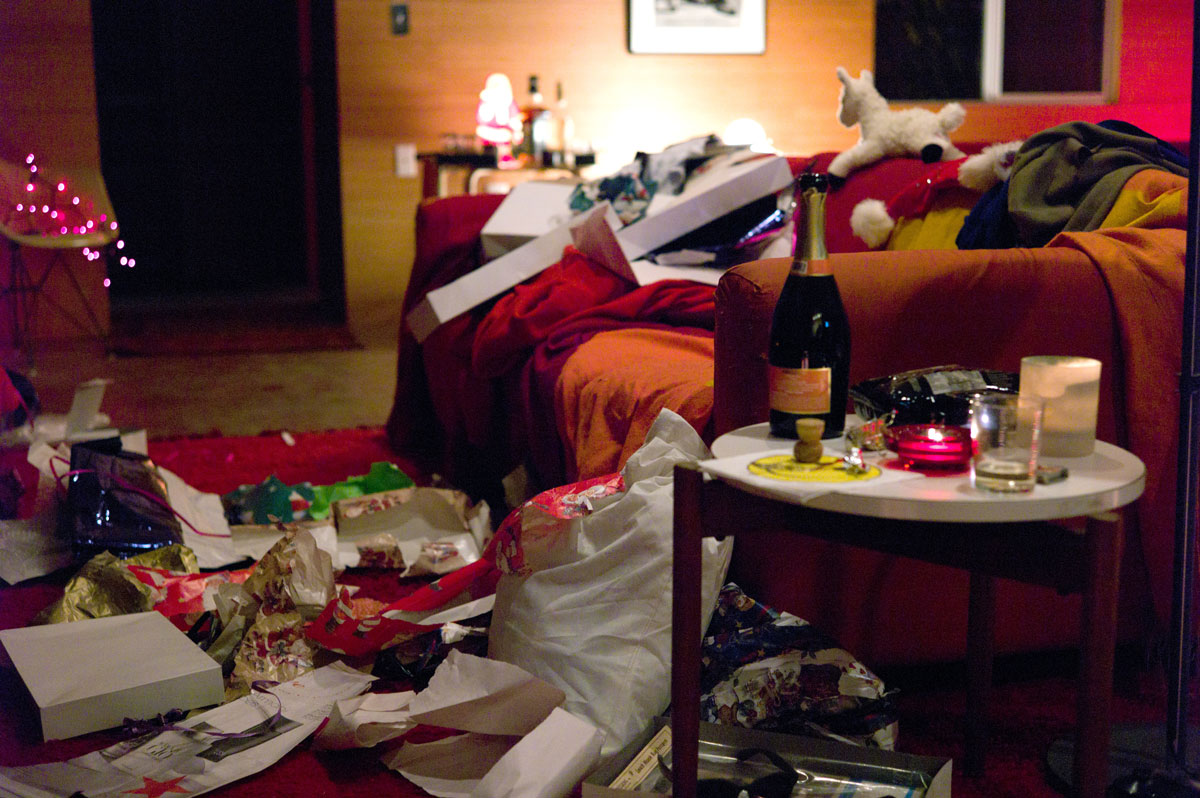 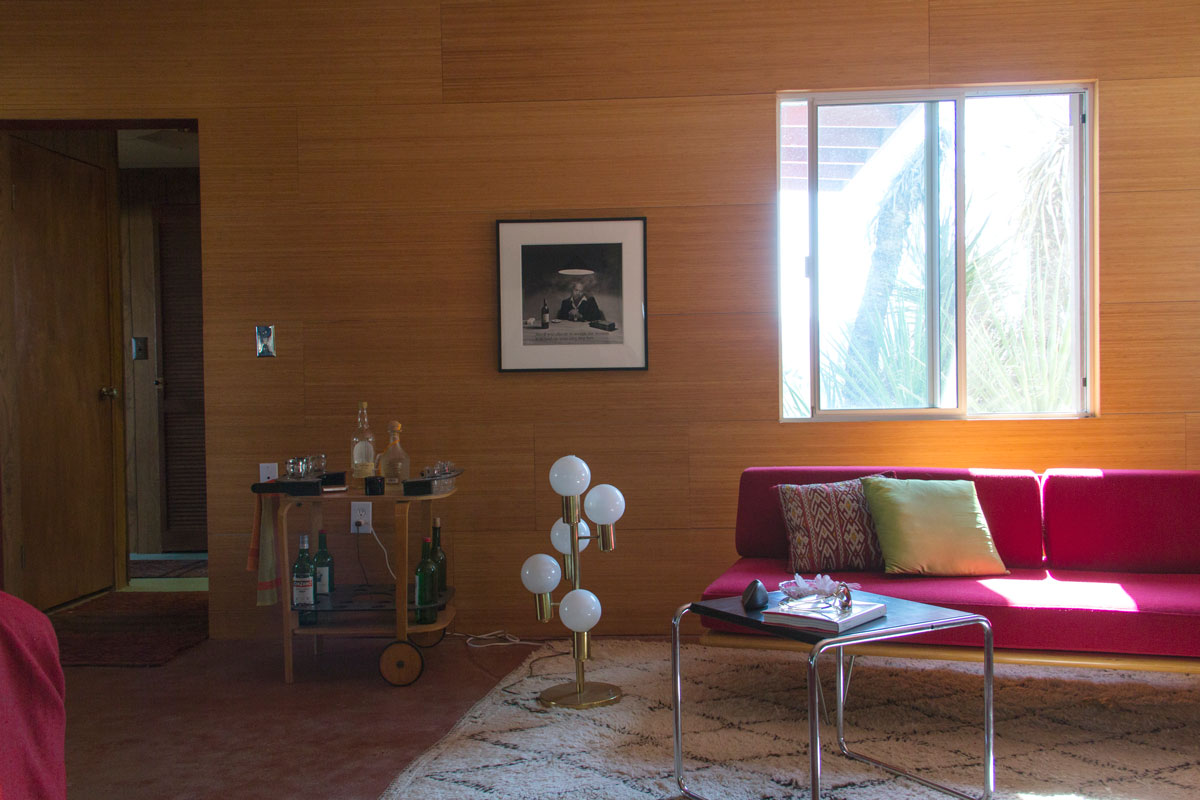 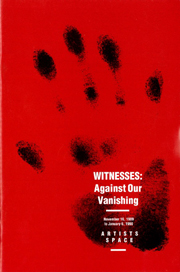 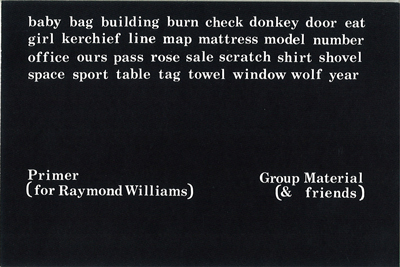 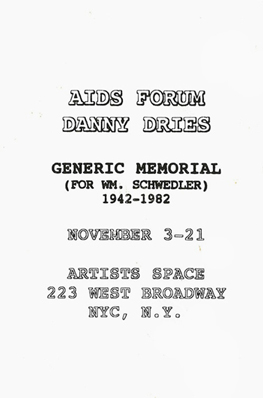 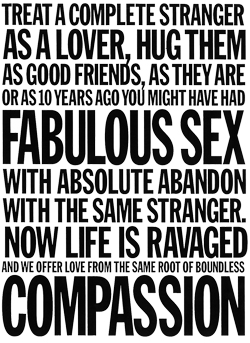 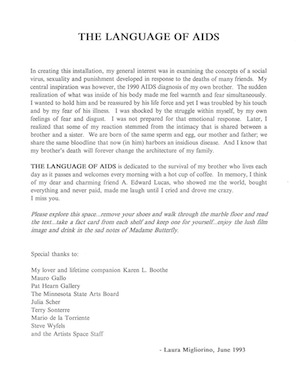 Corita on Teaching and Celebration: We Have No Art, 1967
Baylis Glascock, 26min

On Art and Artists Series. Julie Ault: What Follows…, 1991
University of Colorado, 29min

On Art and Artists Series. Andres Serrano: What Follows…, 1991
University of Colorado, 31min

House: After Five Years of Living, 1955
Office of Charles and Ray Eames, 11min

Supersurface: An Alternative Model For Life On The Earth, 1972
Superstudio, 26min 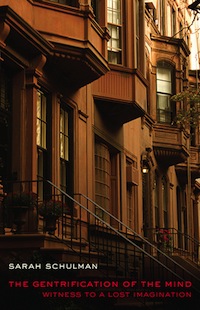 The Gentrification of the Mind:
Witness To A Lost Imagination
Sarah Schulman
Univ. of California Press, 2012
Paperback, 192 pages
$20
at the Artists Space Bookstore 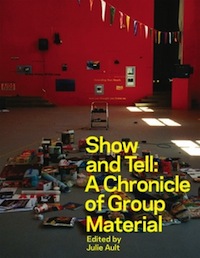 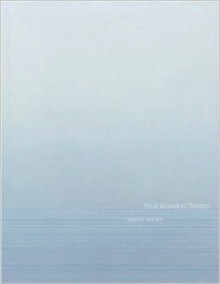 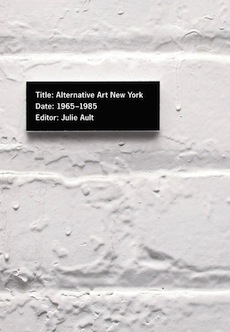 Macho Man, Tell It To My Heart: Collected by Julie Ault is an exhibition of works selected and extended from the collection of Julie Ault. As a founding member of the artists’ collaborative Group Material (1979 –1996), and as artist, curator, writer and editor, Ault’s dense practice and its roots in long-standing engagements with artists are reflected in the unique nature of her collection. Its multiplicity is indicative of an organic process of accumulation, foregrounding the ways in which the gifting and exchange of artworks cements both intellectual and emotional affinities.

Macho Man, Tell It To My Heart: Collected by Julie Ault navigates the movement of the collection from Ault’s domestic contexts to the public realm. Works that have great personal resonance are placed into a context of communal engagement – the exhibition has been organized by a team of individuals, itself reflecting numerous existing relationships and histories of collaboration, including Julie Ault, Martin Beck, Nikola Dietrich, Heinz Peter Knes, Jason Simon, Scott Cameron Weaver, and Danh Vo. This amplification of dialogues and positions raised by Ault’s practice speaks to the curatorial team’s discursive investigation of the works, their interrelations, and connections between collection, personal history, and collective identity. The collection has been used as a source from which to expand, allowing for the inclusion of works in the exhibition outside of those owned by Ault.

For thirty-five years Julie Ault has engaged in various forms of collaboration and sustained dialogue with fellow artists. The sharing of artworks has marked these discourses, emanating from the address of politics, aesthetics and the social function of art that has structured Ault’s work, and that of many of her contemporaries. The formulation of such a substantial collection constituted largely through gifting and exchange speaks to a circulation of ideas through means alternative to the predominant economy of art mediated by institutions and galleries. In its scope, and encompassing of works produced from varying artistic standpoints, the collection also emphasizes the connectedness of art objects to specific contexts, and as such their mediation between private and public discourse. In the 1980s and early 90s Group Material’s projects similarly collated various cultural objects through “review, selection and critical juxtaposition,” a collective process that emphasized “shared learning and shared ideas.” Crucially this method of working was intent less on “reflecting than on projecting out into the community.” Equally, Julie Ault’s collection is distinct from an archive, instead espousing an active inquiry into culture as proximities described over time.

While the exhibition encompasses and indexes a range of scales and localities of engagement, it is notable in how it emanates from a body of experiences shared in part by a New York-based group of artists, and shaped by the social ruptures that impacted on the Downtown scene in the 1980s and 90s. The cultural climate of this time, when various crises of representation were being addressed head on, exists as a telling bridge between art and politics, a mode of address that courses through Ault’s collection and her affinities with other artists up to the present day.

This exhibition is dedicated to the loving memory of Karin Higa.

The public presentation of Julie Ault’s collection began with the exhibition Tell It To My Heart: Collected by Julie Ault at Museum für Gegenwartskunst, Basel in early 2013, and has since travelled to Culturgest, Lisbon. Macho Man, Tell It To My Heart is accompanied by an extensive film program curated by Jason Simon, and a publication with photographs of the collection as installed and stored “at home” by Heinz Peter Knes including annotations on the works by the curators and texts by Ault and Marvin J. Taylor.