Organized by critic Douglas Crimp, Pictures includes the work of Troy Brauntuch, Jack Goldstein, Sherrie Levine, Robert Longo, and Philip Smith. Their work represents the first look at important new developments in art thoroughly discussed in the catalog essay written by Douglas Crimp. The five artists in the exhibition share a common interest in the psychological manifestations of identifiable and highly connotative, though non-specific, imagery. Crimp has remarked in his text that “representation has returned in their work not in the familiar guise of realism, which seeks to resemble a prior existence, but as an autonomous function…It is the representation freed from the tyranny of the represented.” 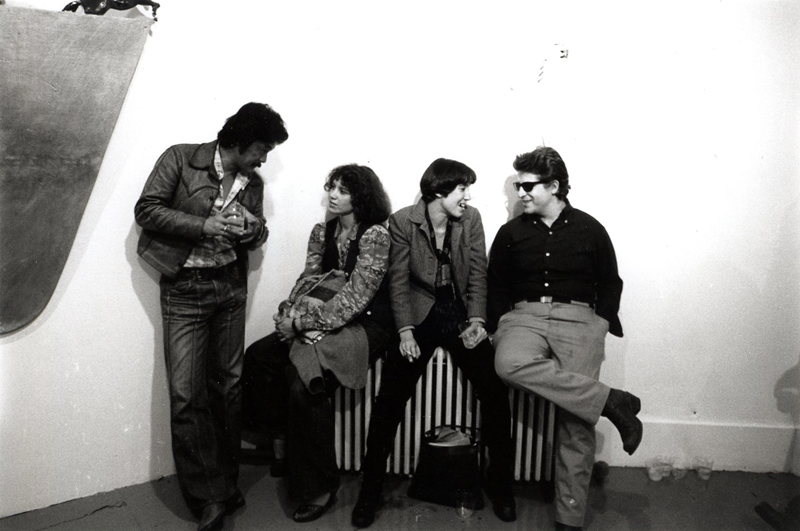 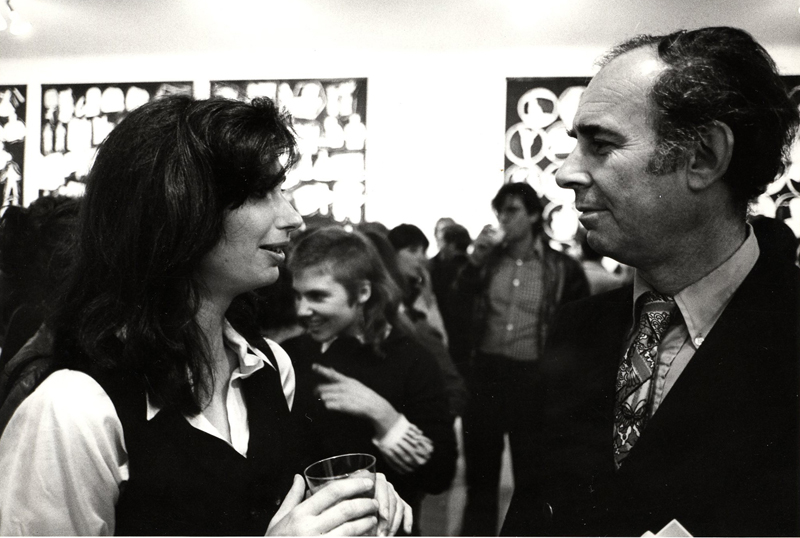 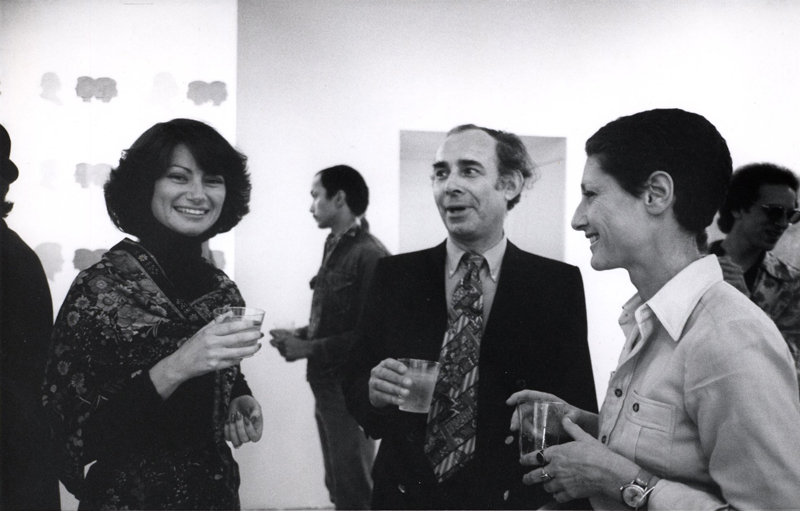 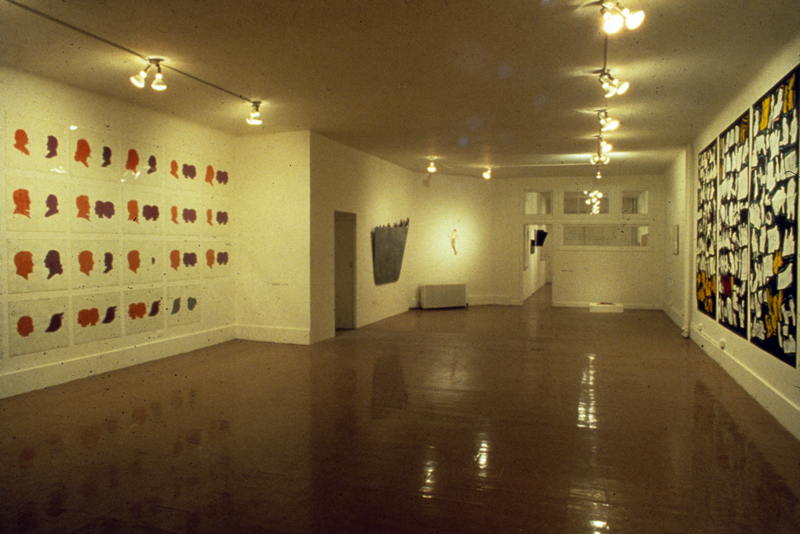 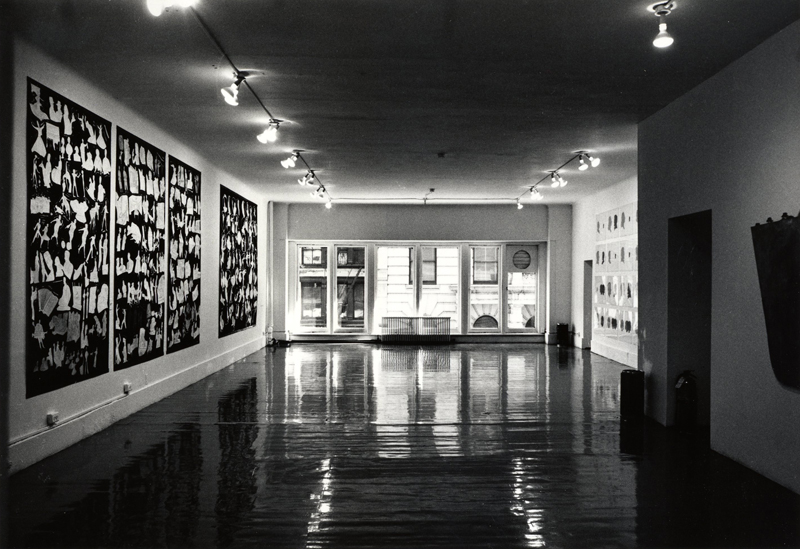 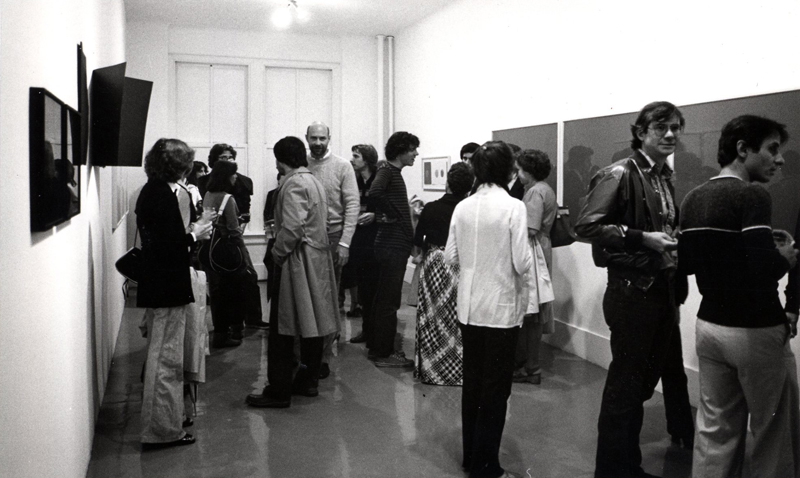 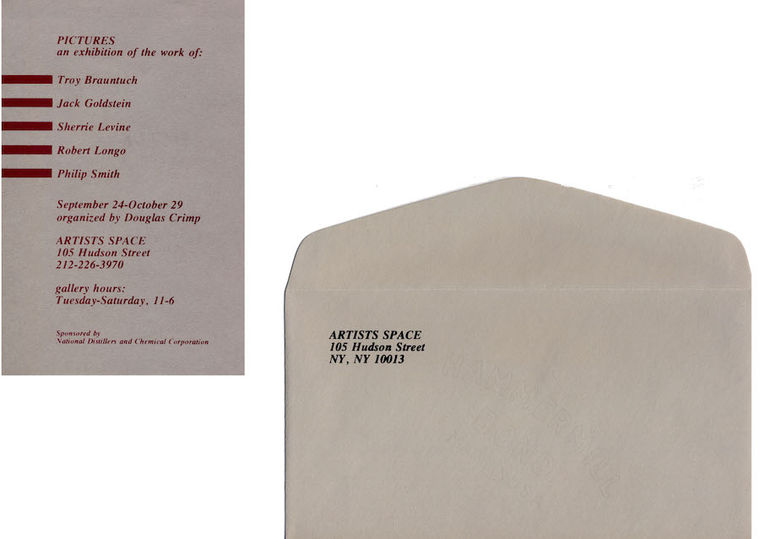 Pictures is sponsored by National Distillers and Chemical Corporation, whose generosity and interest has allowed Artists Space an important opportunity to present a carefully and critically approached group exhibition. This unusual corporate support for art that has not had extensive public exposure has created a situation where new work can be afforded the same serious attention as that often extended established art. Artists Space increasingly has felt the importance of extending its policy of providing a responsive outlet for new art to creating contexts for the art that identifies it and additionally makes it accessible to the public. Pictures will travel to several U.S. art centers, ending its schedule at LAICA (Los Angeles Institute of Contemporary Art) in May 1978.

While the five artists in the show have certain similar concerns with the function of the image, they are each working in different media, and generating pictures/situations that are clearly unique in their motivation. The exhibition includes the subtle and refined reproductive techniques of Troy Brauntuch’s prints; the assertive colored phonograph records, short films and photographs of Jack Goldstein; Sherrie Levine’s serially represented profiles executed on graph paper with fluorescent paint; the cast aluminum reliefs painted with bright enamel by Robert Longo, who also works with videotapes and performance; and the large scale pastel chalk drawings of multiple evocative vignettes by Philip Smith, who in the past has worked in slide/sound presentations. These artists represent a larger trend that marks the first significant shift in current art since the demise of conceptual art and the pervasive media involvements of the seventies. 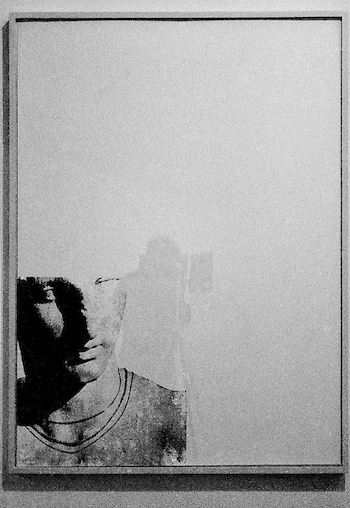