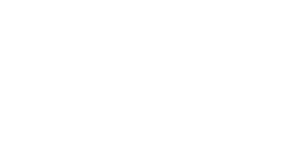 Artists Space is pleased to present the first comprehensive survey of Union Gaucha Productions, structured in three parts at Artists Space Books & Talks: a street level installation of film and video based works; a basement cinema, where these works can be viewed on-demand; and a series of events involving film screenings, performance, music, and conversations.

Union Gaucha Productions (UGP) was founded in New York in 1997 by artists Karin Schneider (born 1970, Rio de Janeiro, Brazil) and Nicolás Guagnini (born 1966, Buenos Aires, Argentina), and was active until 2010. Distinct from Schneider and Guagnini's individual practices, under the guise of a "film production company" they produced a diverse body of works, often collaborating with other artists, architects, musicians, performers, filmmakers and thinkers.

Both Schneider and Guagnini moved to New York in the late 1990s, and the works produced under the moniker UGP map the artists' experiences of migration from South America to the US at the cusp of the millennium. Their films and videos bear heterogeneous influences, including those of political and artistic avant-gardes from Brazil and Argentina (from Cinema Novo to Oswald de Andrade's concept of anthropophagy and the writing of the Polish émigré Witold Gombrowicz), as well as American experimental cinema (Schneider worked at Anthology Film Archives and studied with Annette Michelson, and Jonas Mekas advised the artists on the purchase of their first 16mm camera).

Approaching the documentary tradition, the works of UGP sometimes depict particular individuals (such as Mekas or the Brazilian artist Tunga), as well as objects (the artworks of Katryzyna Kobro and Lygia Clark, for example, or the architecture of Emilio Ambasz). But against the backdrop of the homogenizing processes of multiculturalism, which sought to re-inscribe differences as stable identities, they unfix subject and object as they manipulate, perform, and model them. Deploying the "machine" of film alongside and against the "machine" of art history, they privilege a mutual activation (in Ambasz's words, "an ensemble of inter-related processes"), demarcating an "infra-life" between gestures, images and forms of exchange: a fluid territory where identities, friendships, and ideological affinities are always in flux.

An evening focusing on the work of filmmaker Jeff Preiss, and his engagements with Union Gaucha Productions. Screenings include the collaborative film Twins and Preiss's 1987 film Boytown. Followed by a conversation between Preiss, Nicolás Guagnini and Karin Schneider.

Jonas in the Brig

An evening with filmmaker Jonas Mekas, including concomitant screenings of his 1964 film The Brig produced with The Living Theatre, and Storm de Hirsch's Newsreel: Jonas in the Brig of the same year.

An event marking the result of an ongoing “orchestrated dialogue” between dance artist Gillian Walsh and the work of Union Gaucha Productions.
Organized by Thomas Keys 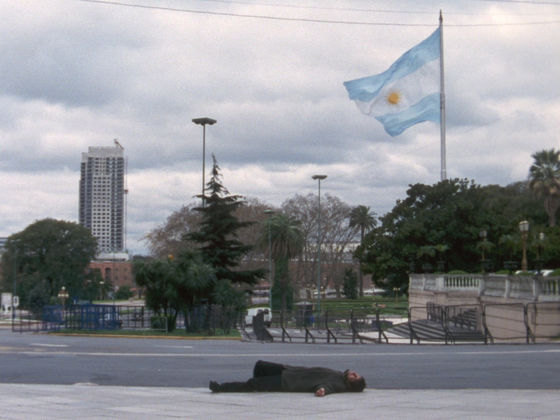 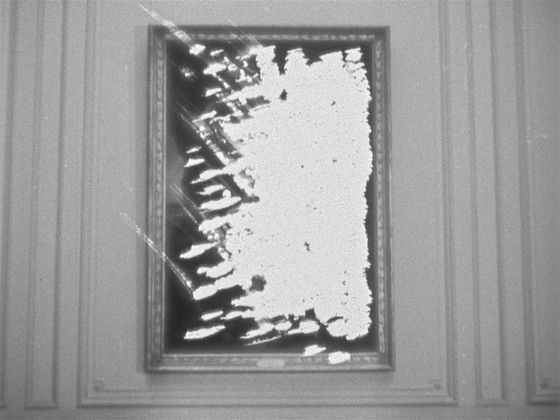 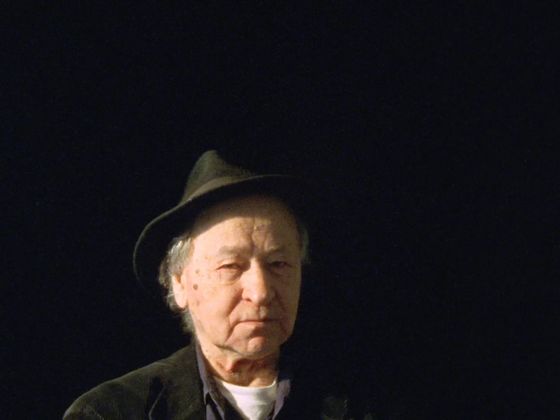 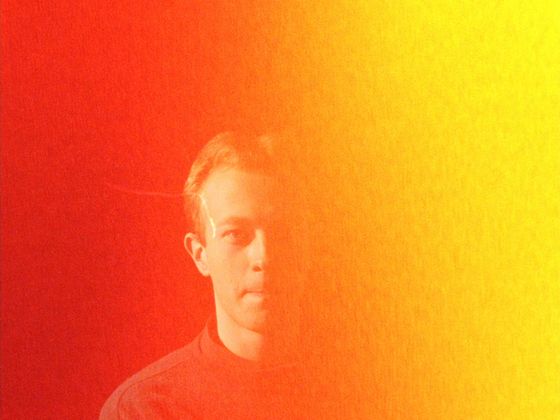 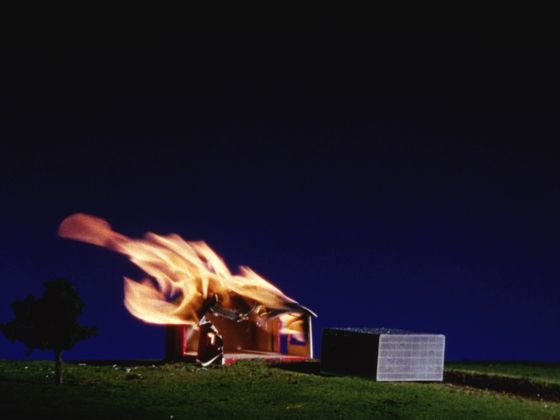 "Union" signals both a convergence between different elements
and, in historical terms, an association of labor against the State.
"Union" is a reminder of possible associations that are created
by situations not structures. Gaucho culture is prevalent in certain
areas of Argentina, Uruguay, and South of Brazil with no territorial
demarcation, hence a "Union Gaucha" always privileges the
regional over the national, constructing various and diverse
molecular alliances. The addition of the word "Productions"
clarifies that the artists are in command of their means of
production, exposing an inescapable condition: a form of
creation that fully integrates its subjectivity with its economy.
– Karin Schneider and Nicolás Guagnini 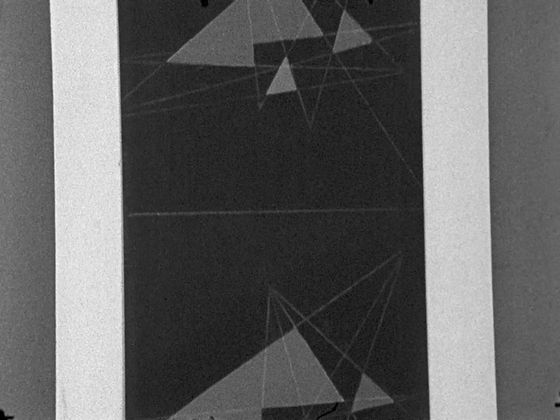 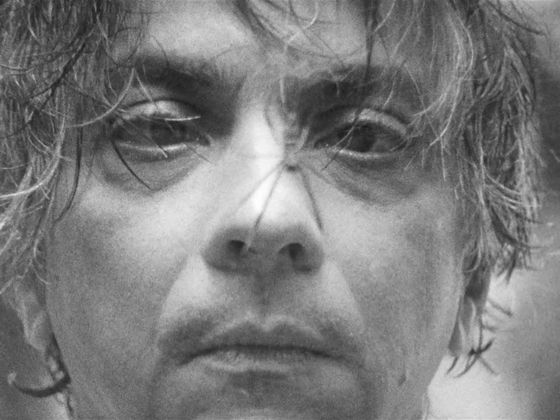 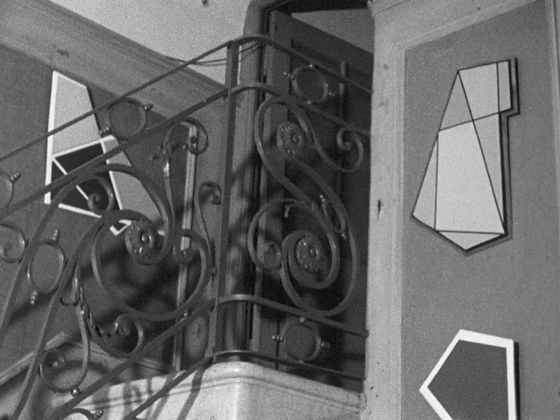 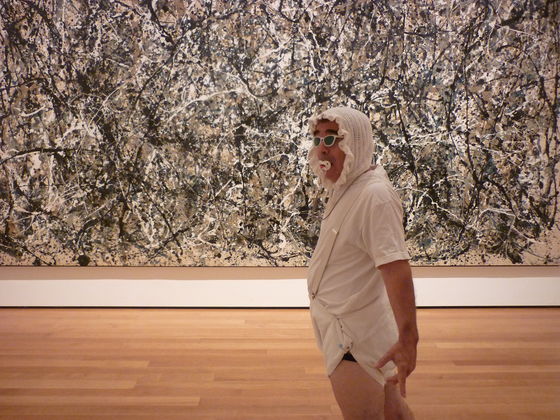