In November 1972, the Committee for the Visual Arts was founded as a pilot project of the New York State Council on the Arts, with its gallery Artists Space opening in 1973. The aim was to serve as an “alternative” support structure for artists to the established museum and commercial gallery system. Since the early 1970s Artists Space has functioned as an exhibition space; a venue for talks, meetings, screenings and performances; an open registry for artists’ work; and a source of emergency grants to artists. Retaining across these different functions its core mission as "a space for artists", the organization has equally shifted between different emphases: from the artist-led to the curatorial, the polemical to the practical, and the local to the international.

As an early member of the alternative art scene that defined downtown New York in the 1970s, Artists Space stands also as an example of how the ethos, necessity, and viability of such spaces has shifted across four decades, echoing the broader changes in the social and cultural landscape during the same period. The question of how to define the organization’s role in relation to those changes is one that has been continually revisited.

In Artists Space’s 40th anniversary year, the Fales Library and Special Collections at New York University’s Bobst Library presents an exhibition of archival material from the organization’s four-decade history. With a broad scope of material from the organization’s archives—promotional material and documentation of exhibitions, internal documents, commentaries and records—40 Years of Artists Space also marks the inclusion of the Artists Space Archive in Fales’ Downtown Collection, and its availability for public access and research.

Plotting key moments in Artists Space’s formation – from its ongoing support of artists, curators and writers who have become prominent figures beyond a local context, such as Cindy Sherman, Richard Prince, Louise Lawler, Douglas Crimp, Mark Morrisroe and David Wojnarowicz; to periods of crisis in relation to the organization’s mission, such as the NEA’s withdrawal of funding for the exhibition Witnesses: Against Our Vanishing – the exhibition highlights the importance of addressing the history of the institution while considering how contemporary art functions, is presented and perceived today.

40 Years of Artists Space has been organized by Fales Library, and researched and curated by independent curator Stephanie Harris, in discussion with Artists Space curators Richard Birkett and Stefan Kalmár. The exhibition also constitutes a body of archival research that will form the basis of a critical reader on Artists Space’s history, to be published by Artists Space in Fall 2013. 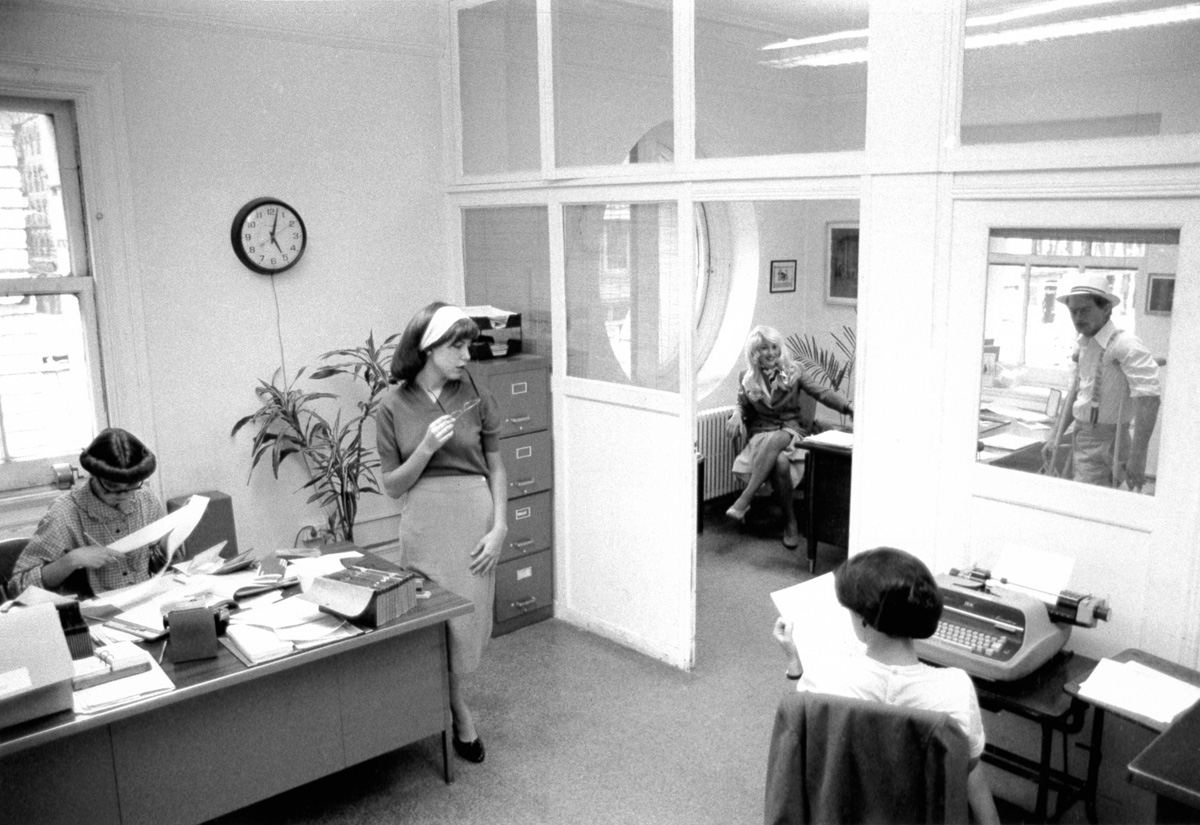 Artists Space staff, 1979.
Photographed by Cindy Sherman as part of a photo shoot for Cover Magazine. 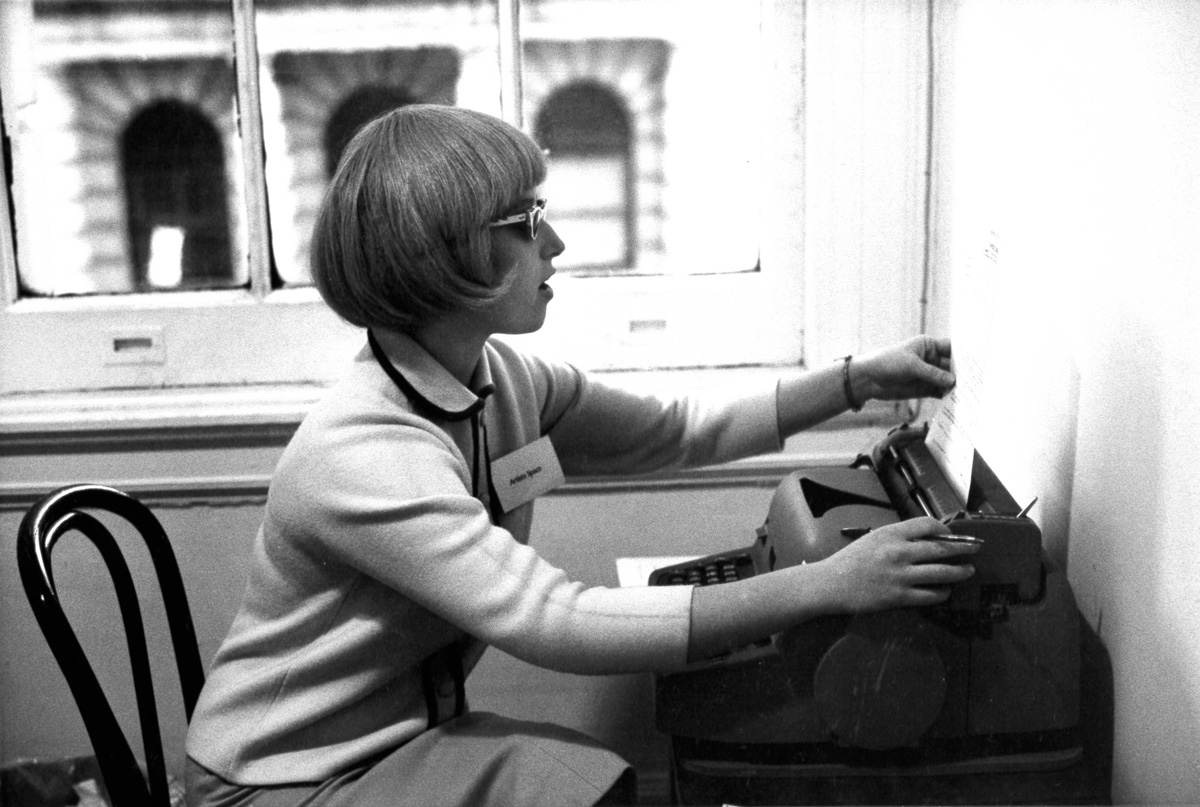