BAS is a space located in Karaköy, Istanbul, initiated and run by artist Banu Cennetoglu. The project is centered on the display and collation of a significant inventory of artists’ publishing, and serves as resource, archive, and catalyst for the production of new titles. Founded by BAS along with artist Philippine Hoegen, Bent is a publishing imprint running since 2006 that focuses on the production and distribution of artists’ books from Turkey.

Cennetoglu’s own work often stems from her engagement with books, and specifically the published photographic image as a context-specific carrier of information. Having studied psychology in Istanbul, she went on to study photography in Paris, and moved to New York in 1996 working principally as a photographer for publications such as Purple and Self Service. Her subsequent shift to the production and circulation of work within an art context, has been embedded in a consideration of photography, and by extension informational media, as volatile and subject to displacement through economies of taste and degrees of access.

For her presentation at Artists Space, Cennetoglu will speak about the formation of BAS, and the imprint Bent, as aspects of her artistic practice. She will also touch on how the projects are situated within the broader cultural landscape in Istanbul, particularly in relation to the production of artists’ books and some of the titles Bent has published.

Publications from BAS and Bent include An Interrupted History of Punk and Underground Resources in Turkey 1978-1999; Pavement Myth-The Life of the Pavement’s Wolf (1,2,3,4,5,6) by Masist Gül; and KILAVUZ by Atil Kunst. 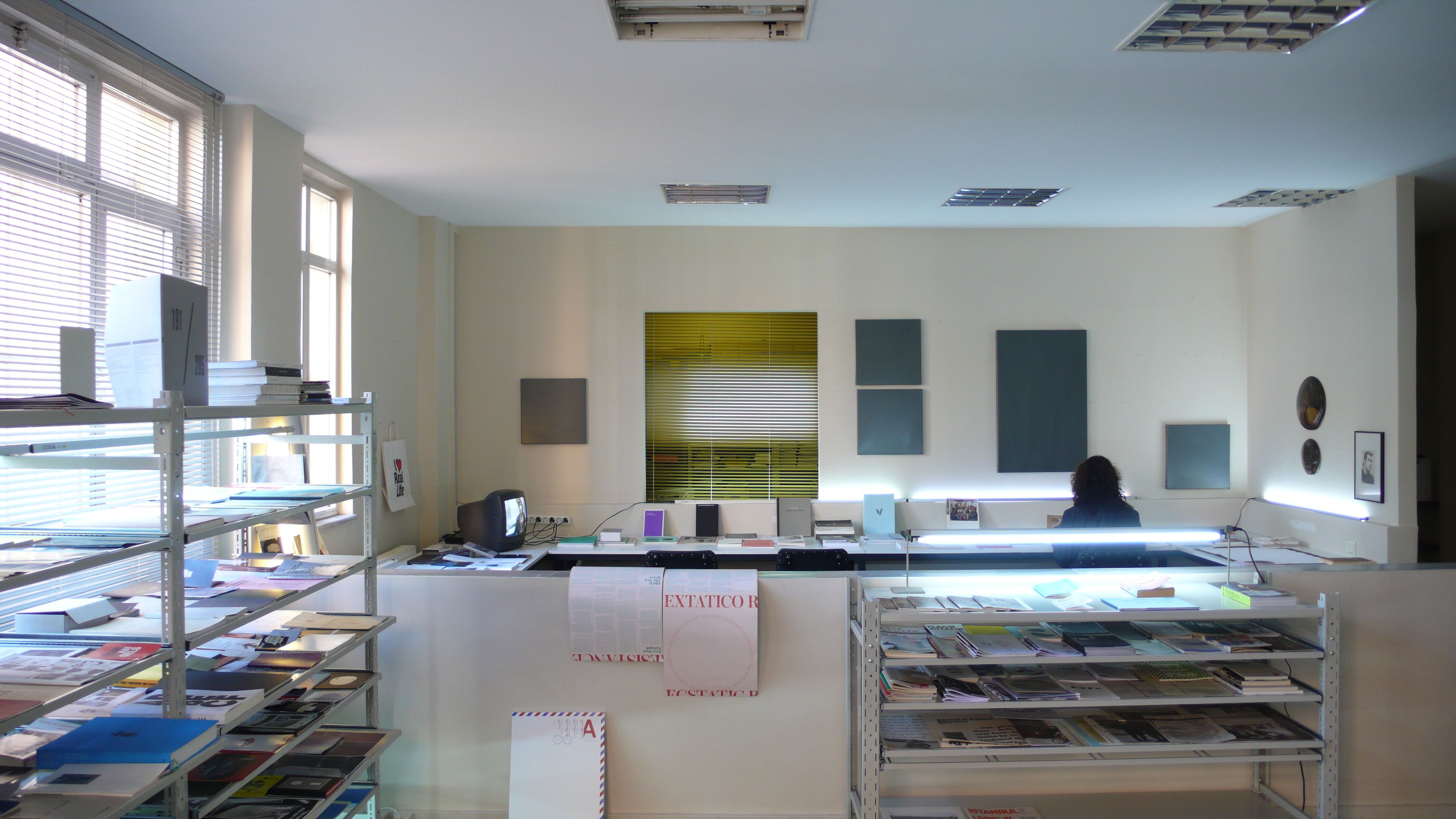