This event marks the launch of Disturbances (London: Four Corners Books, 2012), an overview of twenty-five years of work by Critical Art Ensemble. The evening will center on a presentation from cultural critic Brian Holmes, with responses from artists Natalie Jeremijenko, Trevor Paglen and member of CAE Steve Kurtz.

Titled Tactical Media in the Neoliberal Era: The Helicopter View, Brian Holmes’ talk will present an overview of four different fields of contemporary political engagement, arguing that the key contribution of Critical Art Ensemble has been an unflinching theoretical confrontation with the global scale of “pancapitalism.”Since its formation in 1987, Critical Art Ensemble has explored the intersections between art, critical theory, technology and political activism. The award-winning group of tactical media practitioners has exhibited and performed in a variety of venues internationally, from the street to the museum to the Internet. Disturbances, published by Four Corners Books, is the first book to assess the group’s twenty-five year history, examining the environmental, political and bio-technological themes of their various initiatives.

In the publication each project is presented by the group itself: from their early live multimedia productions; to their development of models of electronic civil disobedience, digital resistance, and contestational biology and ecology; to their most recent tactical media projects. Disturbances is a landmark handbook for activists in art, theory, science and politics.

Brian Holmes is an art critic, activist and translator, living in Paris. He holds a doctorate from the University of California at Berkeley. He was editor of publications for documenta X, a member of the graphic arts group Ne pas plier from 1999 to 2001, and has recently worked with the French conceptual art group Bureau d'Études. He contributes to the international listserve Nettime, and is a member of the editorial committee of Multitudes (Paris), Springerin (Vienna) and Brumaria (Barcelona). He is the author of a collection of essays, Hieroglyphs of the Future: Art and Politics in a Networked Era (Arkzin, Zagreb, 2003).

Natalie Jeremijenko is an artist based in New York. She directs the xdesign Environmental Health Clinic at NYU Steinhardt. Her work has been included in the Whitney Biennial of American Art in 2006 and 1997 and the Cooper-Hewitt Smithsonian Design Triennial 2006-7. She is also a visiting professor at Royal College of Art, in London and an artist not-in-residence at the Institute for the Future, Palo Alto.

Trevor Paglen is an artist based in New York. He has exhibited at the Metropolitan Museum of Art, New York; The Tate Modern, London; The Walker Arts Center, Minneapolis; The San Francisco Museum of Modern Art; the 2009 Istanbul Biennial; and the 2012 Liverpool Biennial amongst others. He is the author of five books and numerous articles on subjects including experimental geography, state secrecy, military symbology, photography, and visuality. His most recent book, The Last Pictures is a meditation on the intersections of deep-time, politics, and art. 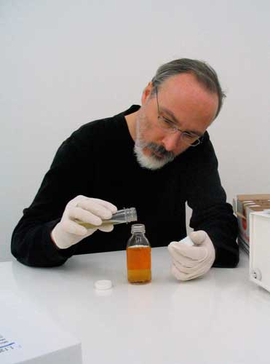 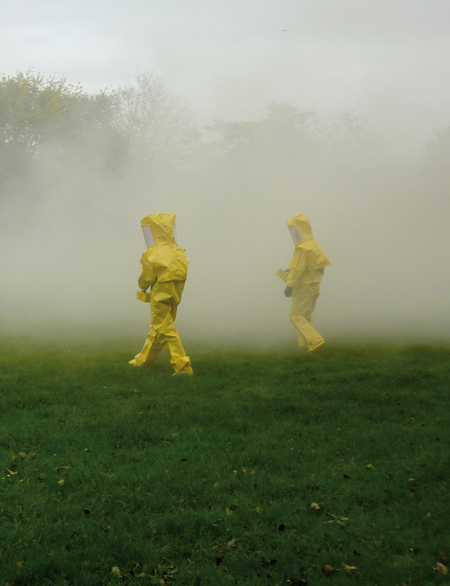 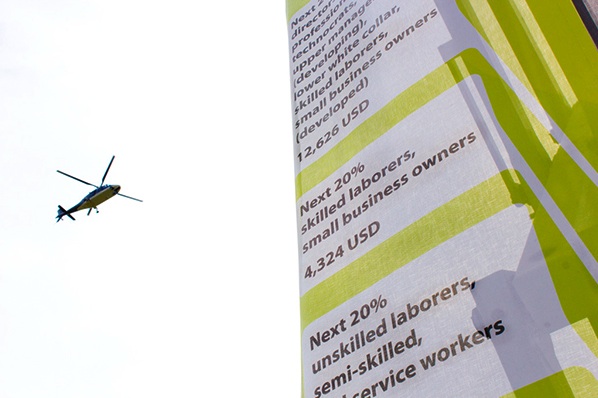 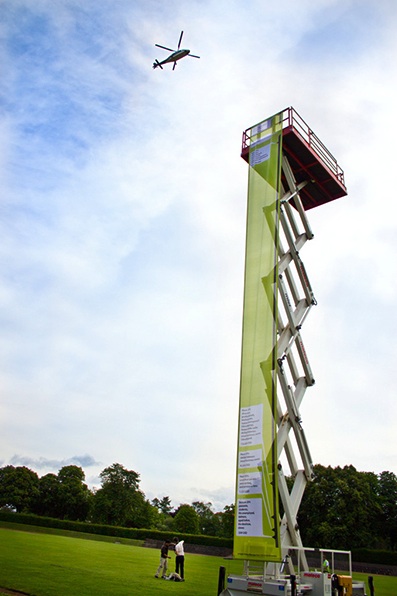 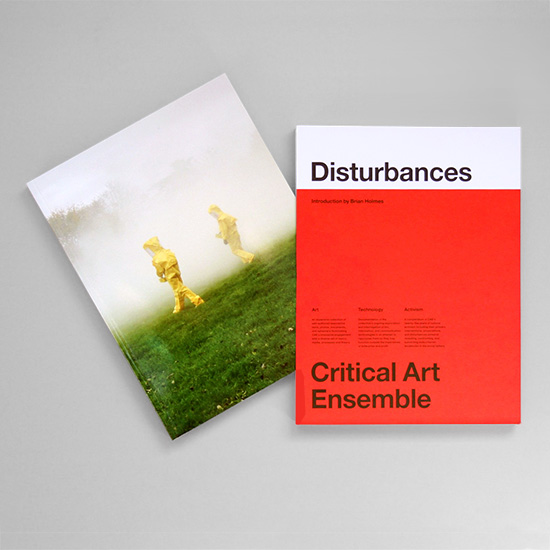