Duncan Campbell’s trilogy of films revolve around the figures of Bernadette Devlin, an Irish republican Member of Parliament and civil rights activist; John Delorean, the American automobile manufacturer; and Hans Tietmeyer, a German economist. Together, the films develop a consideration of the nature of work (both economic and political), within emerging neoliberal structures. Campbell’s use of archive footage, alongside acted sequences and an at times materialist use of image and sound, suggests the contradictions and ambiguities in each history. An address of marginalia and mediated images admits the limitations of documentary film, while implying the centrality of such narratives to an understanding of a current social moment.

This event will begin with a short conversation between Duncan Campbell, and film theorist and Professor in film and media studies at Hunter College Ivone Margulies. 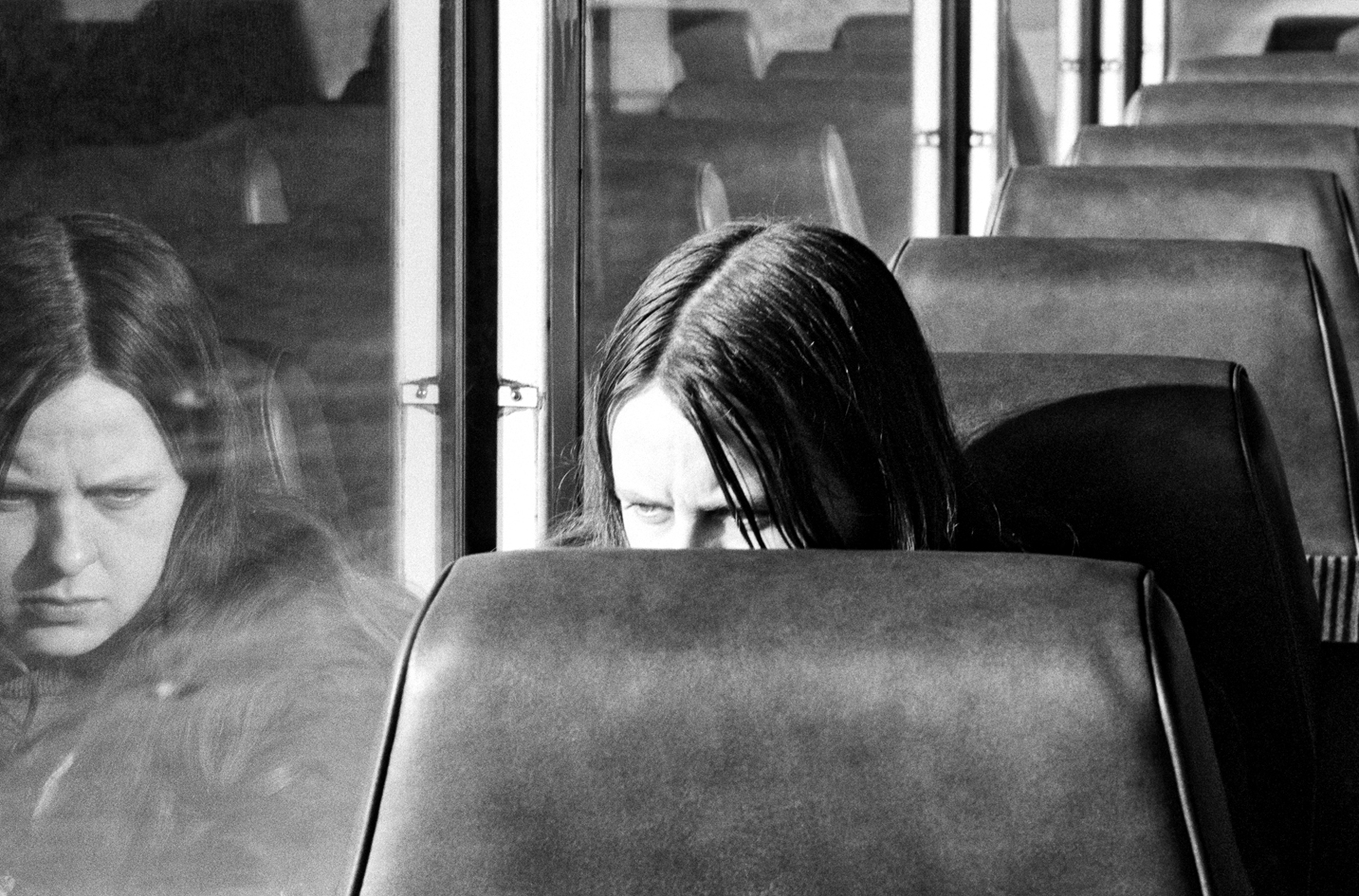