Manon de Boer’s trilogy of films centers on the 1970s, and three women’s experiences of cultural, political and social radicalism during this period. They are both intimate portraits, and ruminations on the nature of memory in relation to personal biography. Through the reframing of interviews with Dutch actress Sylvia Kristel; Brazilian psychoanalyst Suely Rolnik; and American avant-garde percussionist Robyn Schulkowsky, de Boer develops a particular asynchronicity between image and sound, in which subtle layers of editing hold their own meaning. The voice itself takes on a role as the coming together of language and body, relating back to relayed narratives that trace an apex between political and sensory experience. The soundscapes of each work – the ambient buzz of a city, sequences from Alban Berg’s opera Lulu, and the percussive experiments of Robyn Schulkowsky – are both disjunctive, and redolent of a mnemonic sense of place.

This event will be introduced by curator and writer Fionn Meade. 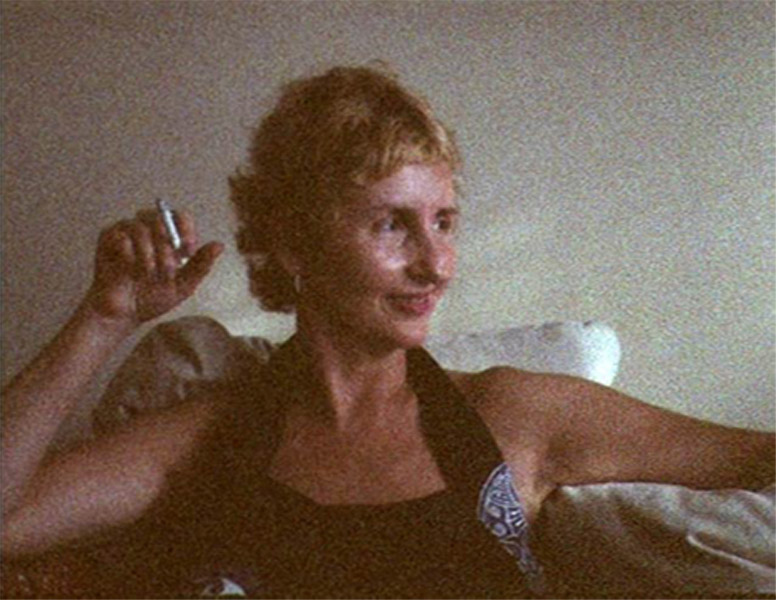