The films that I've chosen here were recorded in the fall of 1987, a perhaps undercelebrated period of George's work when he and his brother Mike were spending time with their mother who was sick and in the hospital.

George Kuchar makes incredible self-portraits. It's complicated business, certainly, as these three films reveal. The way George interfaces with the camera is self-deprecating, human, hilarious, heartbreaking, and intimate. This is the most honest self-portraiture that I know, and here in the 1987 works Rainy Season and Creeping Crimson, we see a very frank version of it. Evangelust, one of the films he made with SFAI students, is a departure from the diary pieces but displays similar mannerisms.

My friend Mary Pacios, who edited Cinematic Cesspool, recently told me in her thick Boston accent that the way George chose his "picture stars" was that he cast people who were, "down and out emotionally, in the gutter." He had a sniffer for finding individuals who were not doing well in their everyday lives. He would put them in front of the camera, and suddenly they were stars.

My ideas of who George was are so closely tied to the hundreds of self-portraits littered through the body of work that I can't separate the performance from the person. I was one of the thousands of students he taught. I feel incredibly lucky. Sometimes he would stick his camera in front of my face, and I would run away. This response is one of the very few things that I regret in my life. 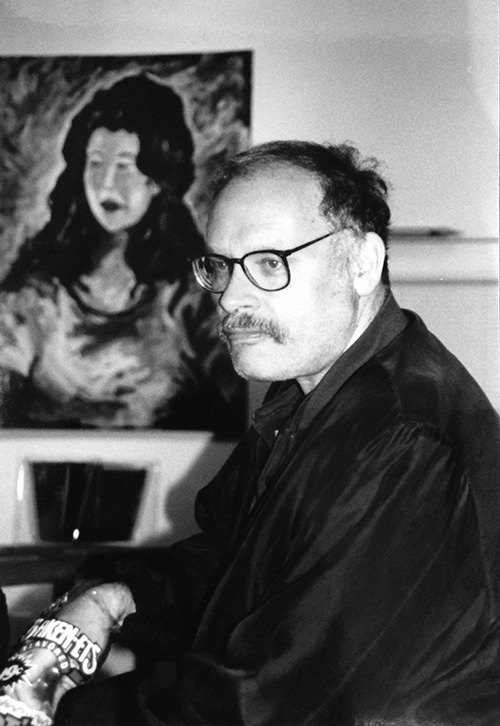