Marking the launch of the publication Intangible Economies, Antonia Hirsch, artist and editor-at-large for Fillip magazine, introduces this ongoing series of talks and essays with presentations by curator Candice Hopkins and artist Patricia Reed.

Edited by Hirsch and published by Fillip, Intangible Economies addresses “economy” as a general system of exchange and speculatively investigates the role that “affective transactions” play in modes of representation and cultural production. Value, with its abstract and abstracting quality, becomes a fulcrum in this constellation, both in its functional role in a capitalist economy and in its relevance to an ethics.

In this three-part presentation, Antonia Hirsch will provide an introduction to the ideas that animate the overall project; Patricia Reed will position ethics as based on a surplus, its politicity mobilized by what cannot be accounted for in current spheres of normativity; and Candice Hopkins will consider the conflicted history of the potlatch, a First Nations tradition that has been frequently idealized as a trope in contemporary art production.

The book contains a collection of essays by Juan A. Gaitán, Melanie Gilligan, Antonia Hirsch, Hadley+Maxwell, Candice Hopkins, Olaf Nicolai, Patricia Reed, Monika Szewczyk, and Jan Verwoert. It is the second title in Fillip’s Folio Series, which presents new and previously published writing by critics, artists, and curators and that engages specific and recurring questions on international contemporary art.

Antonia Hirsch is an artist and editor-at-large at Fillip. Her work has been exhibited at the Contemporary Art Gallery, Vancouver; the Power Plant, Toronto; the Taipei Fine Arts Museum; Tramway, Glasgow; and ZKM Museum of Contemporary Art, Karlsruhe, among others. Her writing and projects have appeared in publications including artecontexto, C Magazine, Fillip, and The Happy Hypocrite.

Candice Hopkins is an independent curator and writer based in Albuquerque, New Mexico and Ottawa, Canada. She has held curatorial positions at the National Gallery of Canada, the Western Front, and the Walter Phillips Gallery at The Banff Centre. Her writings on art, history and vernacular architecture have been published by MIT Press, Revolver Press, and Fillip among others. She has lectured at venues including Witte de With, Tate, the Dakar Biennale, and dOCUMENTA (13).

Patricia Reed is a Berlin-based artist and writer who has exhibited at Haus der Kulturen der Welt, Berlin; Program, Berlin; Plateforme, Paris; Württembergischer Kunstverein, Stuttgart; Los Angeles Contemporary Exhibitions, LA; and Kunsthaus Langenthal, Switzerland, among others. As a writer, she has contributed essays to publications including: Waking Up From the Nightmare of Participation (Sternberg Press, 2011); A Joy Forever: The Political Economy Of Social Creativity (University of Warsaw, 2011); and The Archive as a Productive Space of Conflict (Karlsruhe University of Arts and Design, 2011). 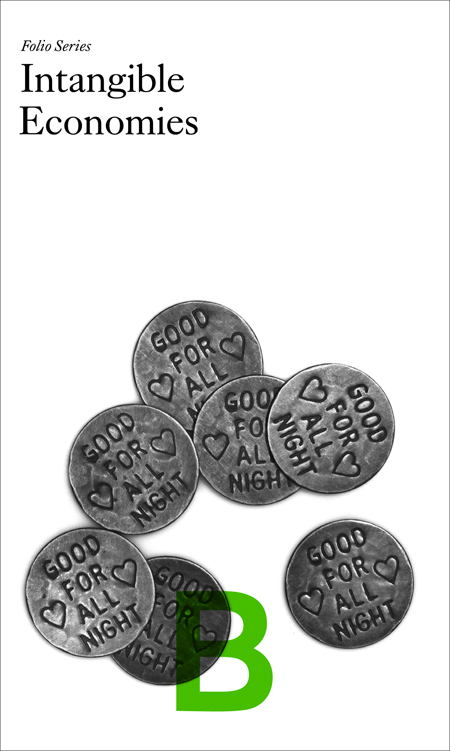