As the Whitney Biennial 2012 programs come to a close on June 10, the curators of the Biennial Jay Sanders and Elisabeth Sussman, and their co-curators on the Biennial film program Thomas Beard and Ed Halter, discuss the curation of the survey and its perspective on contemporary culture in the US. The conversation will reflect on the seventy-sixth edition of the Whitney Biennial as it has evolved over the last three months through its performative and durational aspects, and through the engagement and critical responses of those who have visited the exhibition.

Taking in the role of individual works and practices, as well as considering the overall function and framing of the Biennial, the discussion will be moderated by Artforum editor Michelle Kuo. 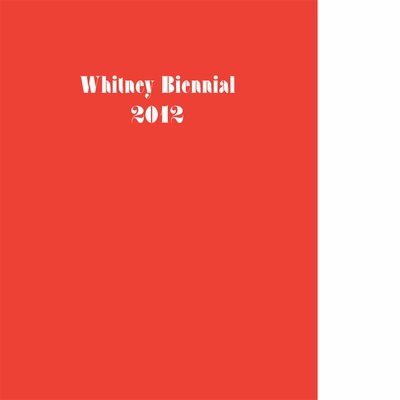