Become a Member Today click here
Get 365 days of free entry to all talks & events !


I still get goose pimples when I think about it... It was like he was from a different planet and his parents were calling him home. When the smoke cleared, he was gone.
– Joey Arias on Klaus Nomi

Jean-Michel Wicker’s work is marked by its sense of movement, of transitions between pages in collaged fanzines; streams of letters, numbers, names, motifs, slogans; forms of fast and slow circulation. His prolific production revolves around an exploded concrete poetry, manifested within the connections between publications, installations, gardens, decorous objects, typographic incidents and performances. Summoning up the spirit of performative icons, from Jeanne Moreau to Klaus Nomi, Wicker’s works incant characters both fictional and real, amplifying the displacement of persona across time and cultural location. His performance for Pride Goes Before a Fall / Beware of a Holy Whore is a celebratory, decidedly unmeasured and kinky inversion of Debordian spectacle. 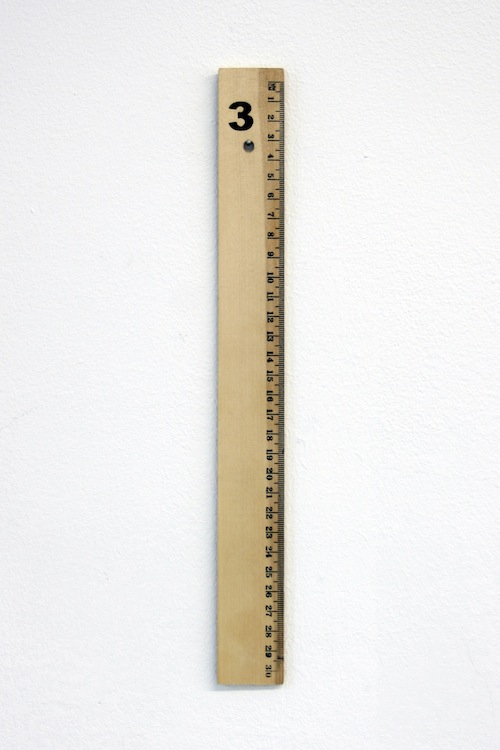