Lights, Tears and Real Abstractions
A survey of work by Anja Kirschner and David Panos

Artists Space is pleased to present the first comprehensive US survey of films and video installations by the London-based artists Anja Kirschner and David Panos. Over the course of two weeks a series of screenings, talks and curated events will address recurring concerns and methodologies within their work.

Working collaboratively since 2006, Kirschner and Panos have produced a series of cinematic works that have been at the forefront of explorations into narrative form within recent artists’ film and video. Frequently drawing on literary and historical sources as a means of reflecting on the present, their works collide film genre motifs and theoretical discourses, melodrama and digital effects to create a distinctive filmic language that subverts existing categories. Extending and challenging the tradition of Brechtian anti-naturalism their films explore the relation of art and culture to political economy and power.

The artists’ first long-form narrative films stemmed from the experience of gentrification in East London, and the forms of collective direct action that had emerged in opposition to real estate development. Often working with amateurs and non-actors from their local area, these works transposed the principles of the Brechtian learning play, to the imaginary spaces of cinematic and televisual genres. Polly II – A Plan for a Revolution in Docklands (2006), conjured up a sci-fi vision of a drowned London where acts of piracy threaten the plans of scheming developers and local politicians. Trail of the Spider (2008) dramatised the effects of urban displacement in East London in advance of the 2012 Olympics, in an imaginary “vanishing frontier”, subverting the traditional Western genre and addressing the suppressed racial history of the American West. A third film taking London as a location and subject, The Last Days of Jack Sheppard (2009), deconstructed the biography of an 18th Century criminal in the context of Britain's first financial crisis, drawing out the connections between speculation, representation and the birth of the novel.

In the artists’ most recent works, they have further addressed the relationship between different orders of representation, and the limits of art as a mode of revolutionary practice. The Empty Plan (2010) centers on Bertolt Brecht’s exile to Los Angeles in the 1940s, and particularly the relationship between theory and practice in his theater. As this film considers a historical and political shift in acting methodolgies, Kirschner and Panos’ 2011 video installation, Living Truthfully Under Imaginary Circumstances deals with the affective dimension of naturalistic performance. Featuring scenes from an acting workshop and archive footage, the work turns to Sanford Meisner’s techniques for stimulating “authentic” emotion in acting, simultaneously seducing the viewer and confronting her with the mechanisms of that seduction. 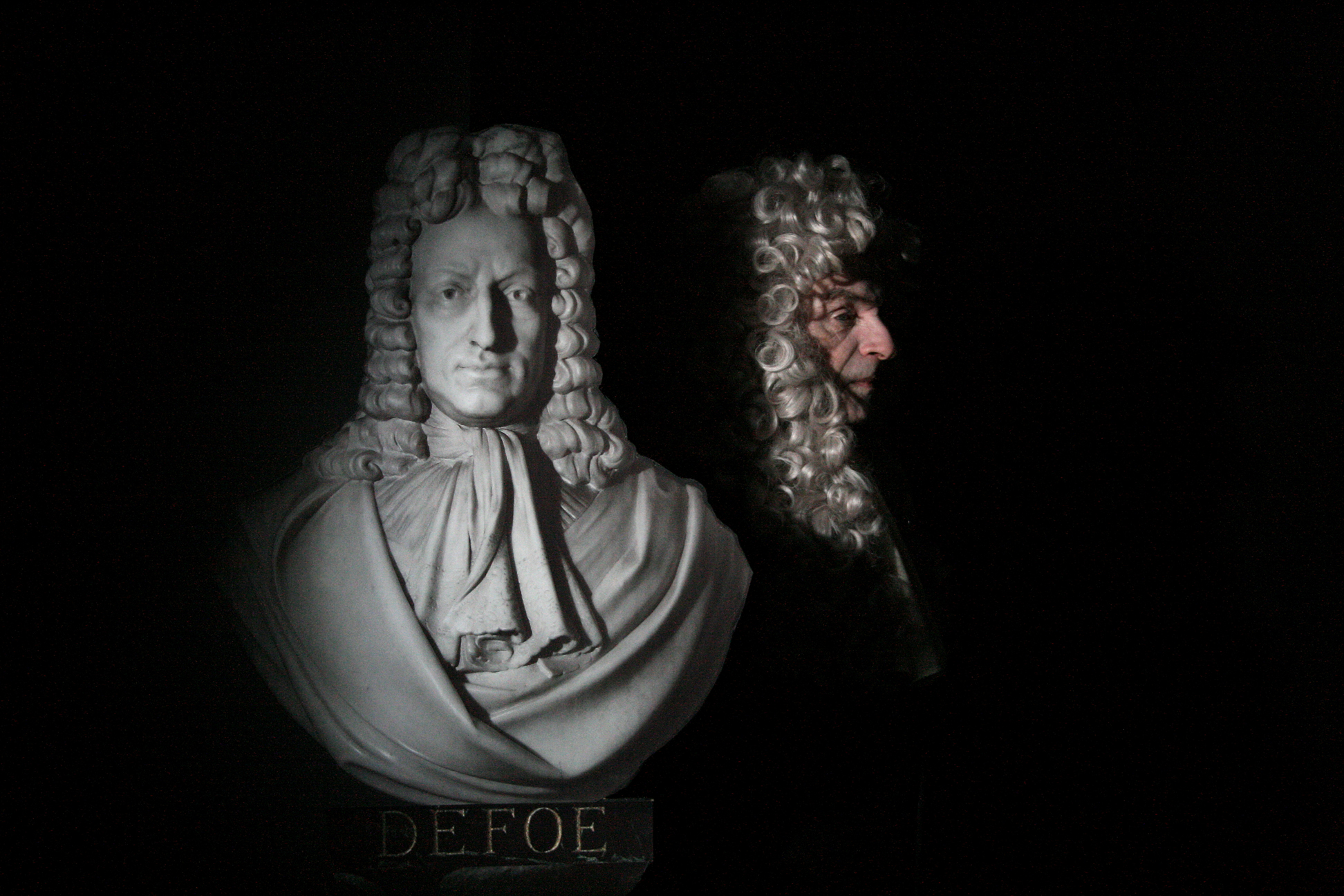 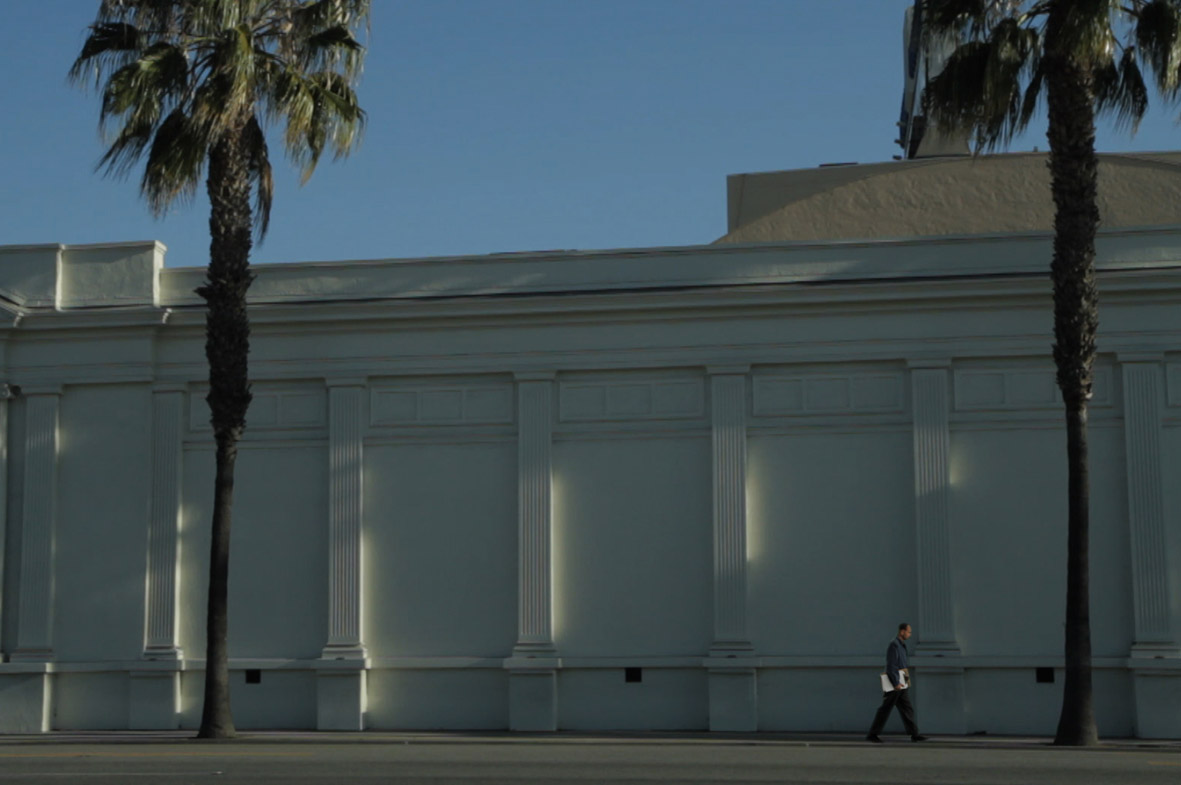 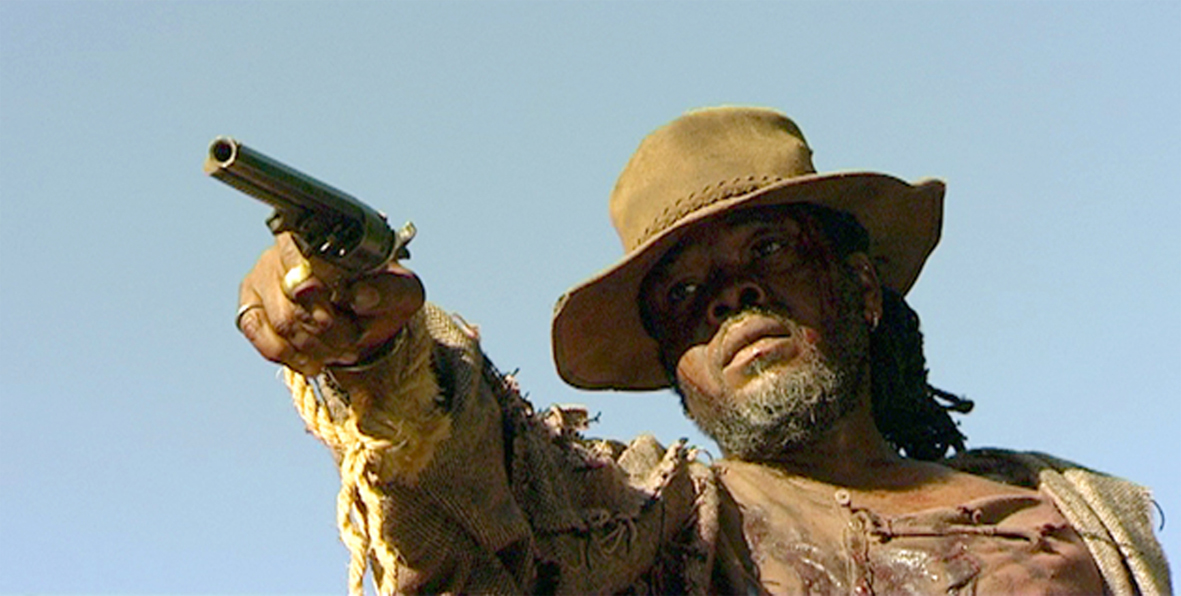 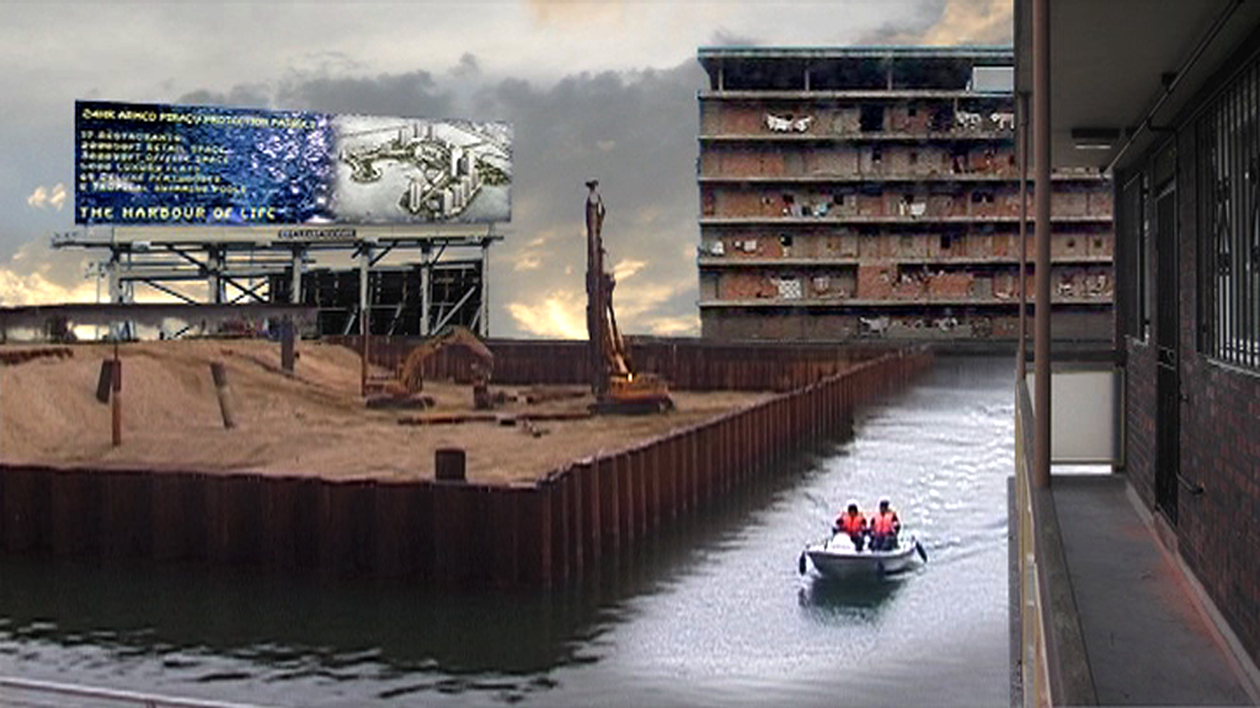 Polly II - Plan for a Revolution in Docklands(2006)

These works can be viewed during regular opening hours (Wednesday - Sunday: noon - 6pm) in addition to the following events: