Mark Morrisroe: Neo-Romantic Iconography and the Performance of Self

The imagery of Mark Morrisroe's work extends from the social portraiture of the Boston post-punk scene, to the diaristic quality of his Polaroids, and the exaggerated postures and classical symbolism of the "sandwich" prints. In his photographs' documentation of a defined group of friends and lovers, Morrisroe depicts an extended and amorphous "family", and the movement of desire and aspiration between them. Across his body of work there is a tension between the playfulness of his subjects' own performances – through make-up, drag and posed nudity, and both incidental and for the camera – and the inscribing of these subjects within a further fantasy of romantic transgression. A sense of "acting-out" and "playing-up" is matched by an equivalent interiority; Morrisroe's images most often depict the body or object enclosed within defined spaces, and captured by the haze of the manipulated negative, creating an internalized lexicon of gestures and totems.

This second symposium on Mark Morrisroe’s work addresses the iconography within his photographs and films, considering their specific romantic, classical and pop-cultural references, and their articulation of performativity within the social and sub-cultural scenes of the 1980s. The event includes presentations by Moyra Davey, Fionn Meade and José Esteban Muñoz, followed by a discussion between the three participants.

Moyra Davey is an artist and writer based in New York. She has recently exhibited at Kunsthalle Basel, Basel, Switzerland (2010) and The Fogg Art Museum, Harvard University, Cambridge, MA (2008). She is the editor of Mother Reader: Essential Writings on Motherhood (Seven Stories Press, 2001), an anthology on maternal ambivalence and the intersection of motherhood and creative life, and author of Long Life Cool White (Yale University Press, 2008) and The Problem of Reading (Documents Books, 2003).

Fionn Meade is Curator at the Sculpture Center in New York. He teaches at the MFA program for Visual Arts at Columbia University and at Bard College’s Center for Curatorial Studies. Recent curatorial projects include Knight’s Move (2010), Leopards in the Temple (2010), and Nachleben (2010), co-organized with Lucy Raven at Goethe Institut, NY. He has also been making collaborative artwork with Mary Simpson since 2005.

José Esteban Muñoz is a Professor of Performance Studies at Tisch School of the Arts, New York University. He is the author of many anthologies of critical theory and art criticism. His monographs include Disidentifications: Queers of Color and the Performance of Politics and Cruising Utopia: The Here and Now of Queer Futurity. He is currently writing about the question of how visual culture and performance might allow us to arrive at alternative senses of the world. 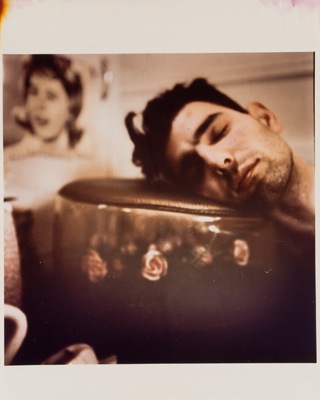 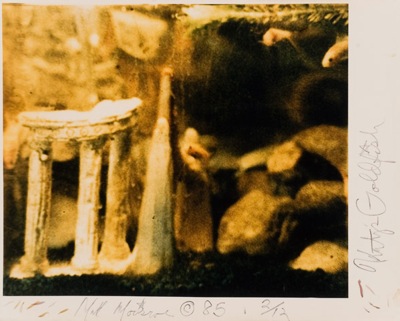 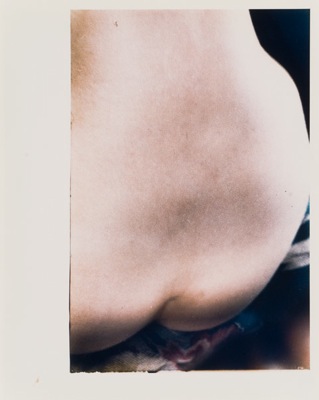