Within the constraints of the photographic medium, Mark Morrisroe explored a range of techniques and processes, from gum prints to Polaroid, "sandwich" prints to photograms. His innovative approach often emphasized the material characteristics of photography – the chemical processes, the surface imperfections and the potential for the manipulation and augmentation of the negative and its image. Through methods of collage and layering, he sought to transform original and found photographic imagery into saturated neo-romantic fantasies, and abstract patterns of exposed bodies. In the words of writer Elisabeth Lebovici, Morrisroe "'cooked up' the tremble that often occurs between the body of the image and the body in the image: reddened, nude buttocks or a nipple with a scarified spider web find their extension and echo in the scratches, scrapes, and 'hand jobs' Morrisroe brings on in his images."

This symposium addresses the significance of Morrisroe’s experimentation with photographic processes, and the relationship formed between such materiality and the projection of selfhood and sexuality within his images. Equally the discussion will look to consider how such a practice impacts on our contemporary understanding of image production and dissemination.

The event will include presentations by David Joselit, Elisabeth Lebovici and Collier Schorr, followed by a discussion between the three participants.

David Joselit is a scholar and critic, and currently holds the position of Carnegie Professor, History of Art, at Yale University. He is also an editor of OCTOBER. He has published three books to date, including Feedback: Television Against Democracy (MIT Press, 2007) and Infinite Regress: Marcel Duchamp 1910-1941 (October Books/ MIT Press, 1998), and has contributed to numerous publications and journals including the text 'Mark Morrisroe's Photographic Masquerade' in *Boston School*, ICA Boston/ Primal Media, 1995.

Elisabeth Lebovici is an art historian and critic based in Paris. She is currently a lecturer at the Ecole des Hautes Etudes en Sciences Sociales (EHESS) in Paris, where she has been co-organizing the seminar 'Something You Should Know: Artists and Producers' since 2006. She was an arts and culture editor for Libération, from 1991 to 2006. In 2007 she co-authored, with Catherine Gonnard, Femmes/artistes, Artistes/femmes, Paris de 1880 à nos jours (Hazan, 2007). She has contributed to numerous publications, including the text 'In the Darkroom', in Mark Morrisroe, JRP/Ringier, 2010.

Collier Schorr is an artist based in New York. Recent exhibitions have taken place at CoCA Kronika in Bytom, Poland (2010); Le Consortium, Dijon, France (2008); and Villa Romana, Florence, Italy (2008). From 2007-2008 she was the Guna S. Mundheim Fellow at the American Academy in Berlin. She currently teaches as a senior critic at Yale University School of Art. 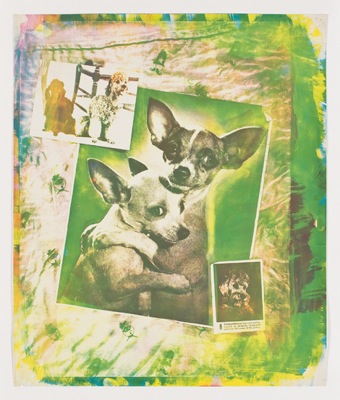 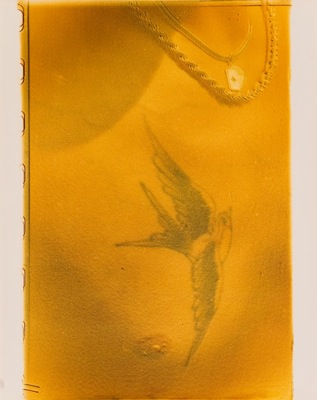 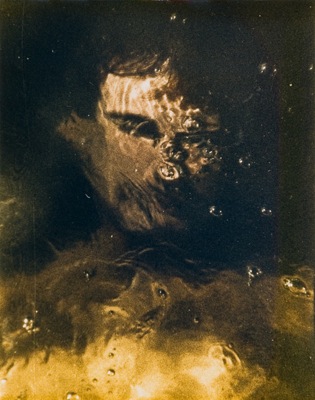