Between 1981 and 1984, Mark Morrisroe made three films on Super-8 sound—underground home movies filled with thrift-store costumes, cheapo gore, trashy dialog, and gratuitous nudity, starring himself and his friends as performers.

The Laziest Girl in Town features the transvestite antics of Morrisroe, Stephen Tashjian (Tabboo!), and Jack Pierson, culminating in an obscene sequence reminiscent of John Waters' Pink Flamingos. The trio continued two years later with Hello from Bertha, loosely based on a one-act drama by Tennessee Williams about a prostitute dying in a fleabag bordello, played out in a Boston bedroom with spotty Southern accents and loose wigs. Morrisroe's longest film, Nymph-O-Maniac, tells the story of a portly phone sex operator and her insatiable girlfriends, one of whom comes to a grisly end at the hands of two sadistic young toughs.

For their presentation at Artists Space, Morrisroe's films are paired with works by his contemporaries as well as key precursors. A genealogy could be traced, via Waters, from Morrisroe back to the homebrew Hollywood melodramas of George and Mike Kuchar, here represented with one of their earliest 8mm films, the torrid, Bronx-shot Sylvia's Promise. Peggy Ahwesh's Paranormal Intelligence, made in Pittsburgh during the same period as Morrisroe's films, shares with Laziest Girl and Bertha the use of filmmaking as an extension of social practices; Ahwesh likewise lounges about with her fellow artists and slackers, but takes the work one step closer toward self-conscious autoethnography. A performance tape that suddenly takes on an unexpected documentary weight, Seizure is a video by Morrisroe's friend Pat Hearn, who as a gallerist would become one of the most significant figures in his career.

Considered together, these works illuminate the social milieu of Morrisroe's early life as an artist, but also locate the development of his creative sensibilities at the historical juncture of camp and punk.

Followed by a conversation with Lia Gangitano, Jack Pierson, and Stephen Tashjian (Tabboo!)

Part of an ongoing series of screenings curated by Thomas Beard and Ed Halter for Artists Space. 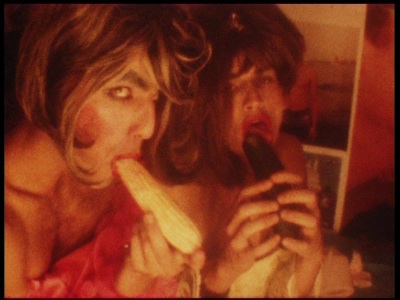 Mark Morrisroe, still from The Laziest Girl in Town, 1981 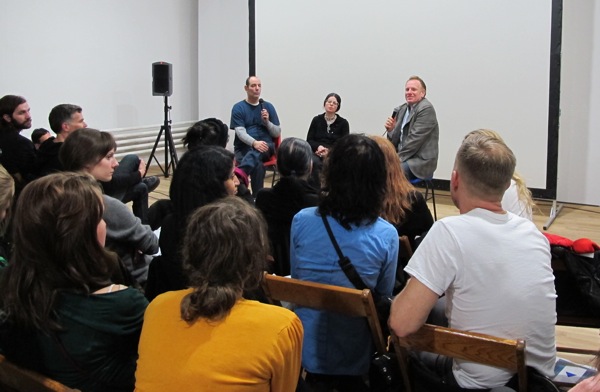 Stephen Tashjian (Tabboo!), Lia Gangitano, and Jack Pierson in conversation with the audience. 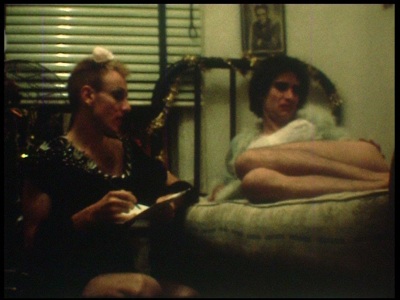 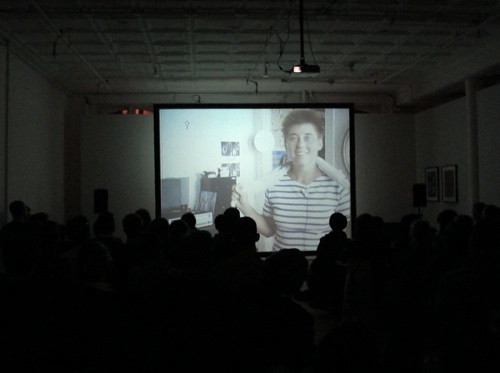 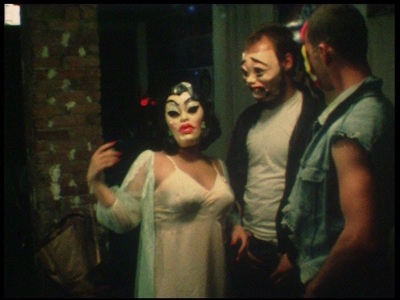