As part of its contribution to Whitney Biennial 2012, Artists Space presents the first of three weekend symposia that will address themes in response to the Biennial. Materials, Money, Crisis has been organized together with Biennial artist Sam Lewitt, and will address the relationship between the materiality of art production, and the media of financialization.

Standard Evaluation Materials is an illustrated lecture by artist Lucy Raven examining some of the visual and sonic tests used by the motion picture industry to standardize projection equipment. These samples of picture and sound are used to calibrate a theater's playback system in accordance with the Society of Motion Picture and Television Engineer's "Recommended Practices," along with those of other standards agencies.

While the content of these tests is idiosyncratic, they are specifically engineered to achieve an evaluation of a theater's projector and speakers towards an objective standard – the attempt is to minimize subjective variables and achieve a uniform sensory experience. As economies and technologies dictating changes in the motion picture industry have shifted, so have standards and recommended practices. The material directly embodies a relationship between sensory affect, and its location within globalized systems of regulation and circulation.

Exchange value tends toward its pure state as the idea that circulates through the system, this is something that is realized rather than perverted by finance capital. Production materials are thus left to a contingent logistical future: invisibly linking and betting against complex contracts that hedge technical processes and obsolescence, raw matter and poisonous waste, final products and food shortages, promises of payment, their derivatives, speculations in the art market, etc. The geography of global production continues to expand, even as value contracts to its idea and the paid labor force shrinks. Perhaps this modulation of expansion and shrinkage allows us to generate different forms of material equivalence other than those given advertising space for marketing? For instance, what are the ties that bind the multitude of fingertips stimulating tactile touch screens in NY with the neurotoxin numbed, nerve damaged hands that come from cleaning agents used on production lines in Szchengen? How might we think the material structure of the interface here as a heuristic device for something like a geo-conceptual contraction of production, circulation and consumption?

An afternoon of presentations by artists Sam Lewitt and Melanie Gilligan; Nathan Brown, a researcher and lecturer in philosophy, poetics and technology; architectural critic and writer Craig Buckley; and anthropologist Benjamin Lee.

Writer Jeff Nagy, and art historian and critic Michael Sanchez present a talk addressing Jutta Koether’s contribution to Whitney Biennial 2012, The Seasons. The talk considers the work in relation to the operations of global finance.

Jeff Nagy studied at Harvard College and the Iowa Writers' Workshop. With Eric Linsker, he co-edits The Claudius App, an online journal of negative reviews and poems at www.theclaudiusapp.com. His poems and essays have appeared or are forthcoming in Volt, Hi Zero, Drunken Boat, Jacket2, LVNG, Petri Press, BOMBlog, and Artforum.

Michael Sanchez holds degrees from Harvard College and Columbia University, where he is currently a PhD candidate in Art History. His criticism has appeared in Texte zur Kunst and Artforum, as well as in the anthology Art and Subjecthood: The Return of the Human Figure in Semiocapitalism (Sternberg Press, 2011). 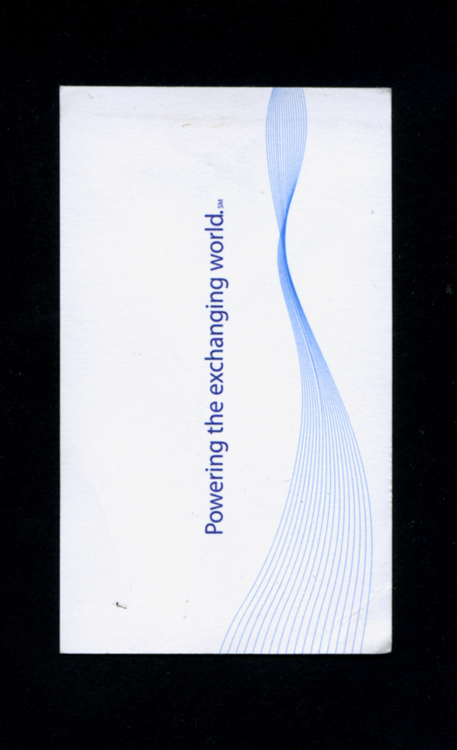