Triple Canopy, the magazine and editorial collective, is pleased to mark the publication of two new books—the second volume of the annual anthology Invalid Format and Corrected Slogans —with a performance by noted actor Jim Fletcher and others, followed by a reception with the editors and contributors.

Corrected Slogans is the culmination of the multi-part project Corrected Slogans (A Publication in Four Acts), which was conceived as Triple Canopy’s contribution to Postscript: Writing after Conceptual Art, an exhibition organized by the Museum of Contemporary Art Denver. The book, which hinges on annotated transcripts of a series of public conversations, represents a collective effort to establish a new critical discourse around conceptual art and poetics.

The performance, by Fletcher and other actors and readers, will draw upon various literary formats included in Corrected Slogans—transcripts, footnotes, stanzas, dialogue, indexes, and a lexicon—to interpret and amplify the book’s many textual registers, unraveling dialogues and vocalizing word-play with his fellow actors and the audience.

Invalid Format: An Anthology of Triple Canopy, designed in collaboration with Project Projects, is at once an archive of Triple Canopy's widespread publishing activities and a translation into print of projects that originally appeared in other forms. The design of Invalid Format reflects this problem: How might works produced for the screen be transposed to the codex in a way that recalls that former context, though not slavishly, and while also fully inhabiting the page? How can the form and function of interactive, audiovisual works be degraded elegantly, without disappearing entirely, in print?

Jim Fletcher has worked with Richard Maxwell and the New York City Players for more than twelve years, most recently in Early Plays, a joint production with the Wooster Group. He is a member of the cast of Gatz, the Elevator Repair Service production based on The Great Gatsby, and has worked with Bernadette Corporation, Claire Fontaine, the English group Forced Entertainment (Sight is the Sense That Dying People Tend to Lose First, Quizoola!), and Sarah Michelson (Devotion). In 2012, he received an Obie award for sustained excellence of performance. 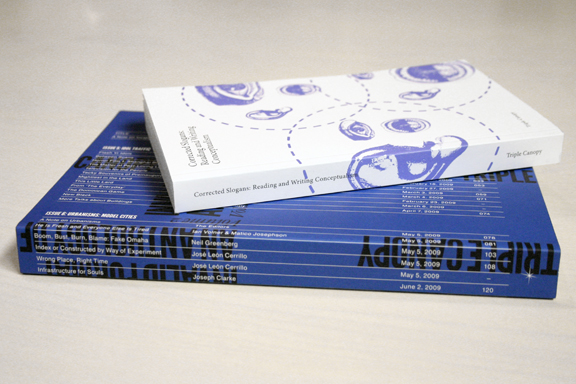