Polly II - A Plan for a Revolution in Docklands

Anja Kirschner and David Panos’ first long-form narrative films stemmed from the experience of gentrification in East London, and the forms of collective direct action that had emerged in opposition to real estate development. Often working with amateurs and non-actors from their local area, these works transposed the principles of the Brechtian learning play, to the imaginary spaces of cinematic and televisual genres.
Polly II – A Plan for a Revolution in Docklands (2006, dur: 30 min), conjured up a sci-fi vision of a drowned London where acts of piracy threaten the plans of scheming developers and local politicians.

This screening of Polly II will be followed by a discussion between London based writer and contributing editor to Mute magazine, Benedict Seymour, and New York based sociologist Sharon Zukin.
Seymour and Zukin have both written extensively about the effects of gentrification and regeneration in their respective cities and beyond.

Benedict Seymour is a writer, filmmaker and contributing editor of Mute magazine. He has written and made films about urban regeneration and gentrification with the research group The London Particular. He holds the position of Lecturer in Fine Art on the MFA at Goldsmiths College London.

Sharon Zukin is a professor of sociology at Brooklyn College and the Graduate Center, City University of New York. Her publications include Loft Living: Culture and Capital in Urban Change (Johns Hopkins University Press, 1982), The Cultures of Cities (Blackwell, 1995) and Naked City: The Death and Life of Authentic Urban Places (Oxford University Press, 2010). 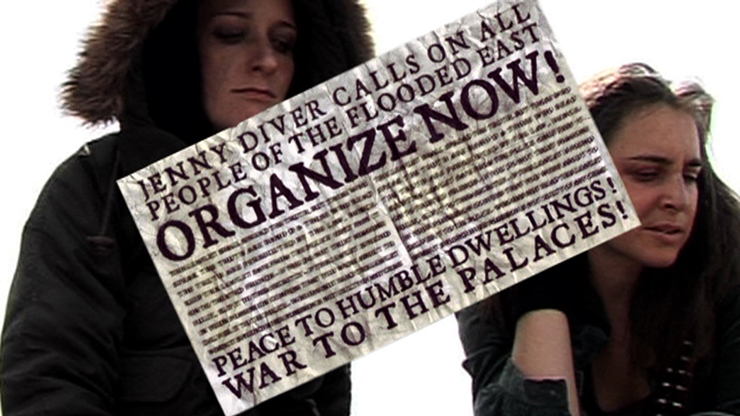 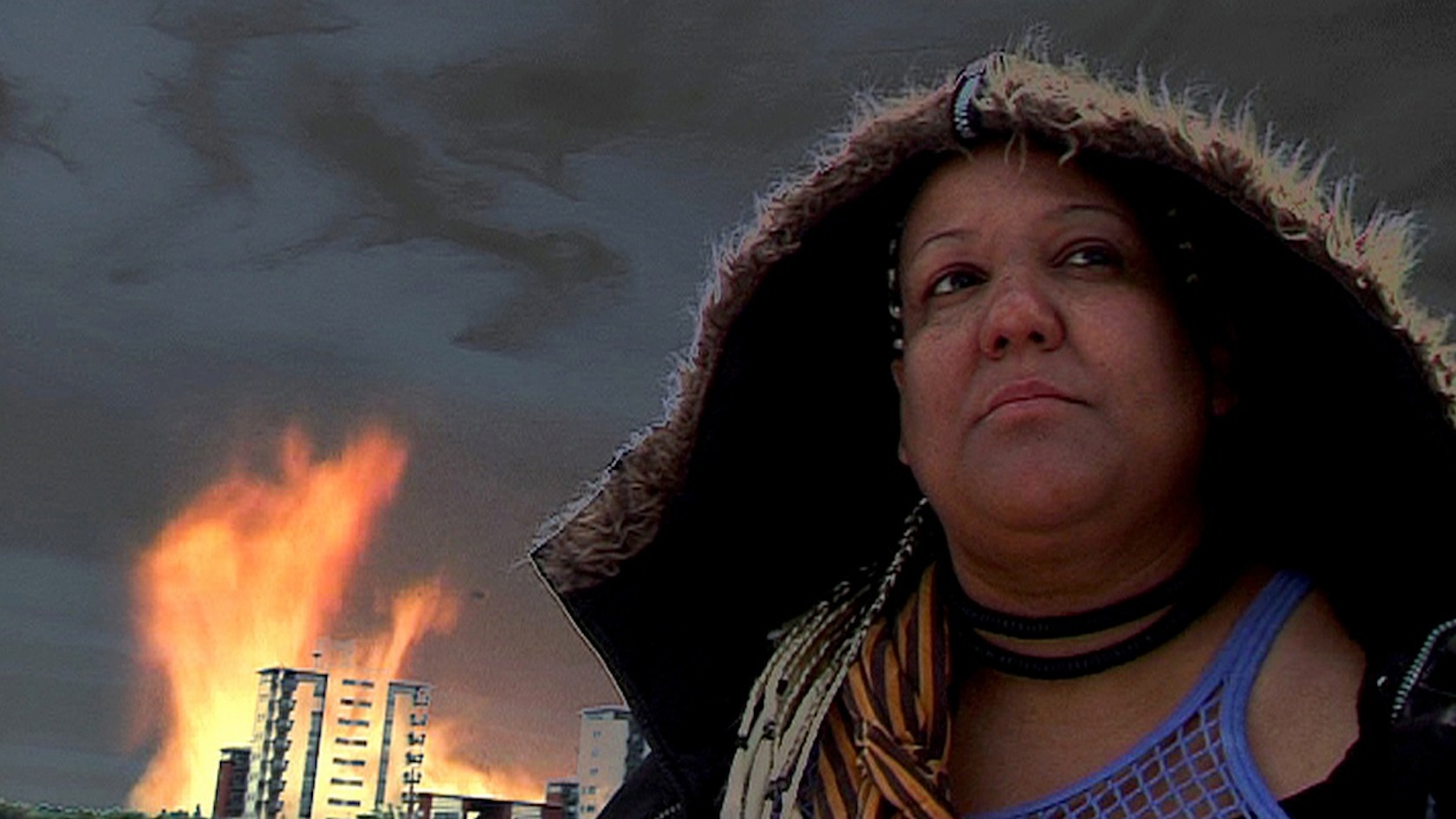 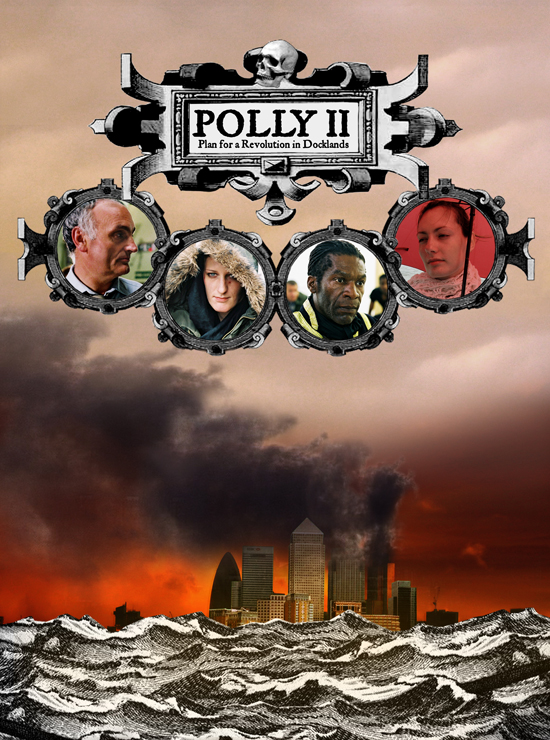