Berlin-based artists Florian Zeyfang and Martin Ebner, editors of Poor Man’s Expression – Technology, Experimental Film, Conceptual Art host a two day program of 16mm film and video at Artists Space : Books & Talks, including a discussion with writer Branden W. Joseph. The omnipresence of technology in daily life seems to mark a significant difference to previous eras. The influence of such a progression however, was also felt in earlier phases of production in their respective relationships to preceding histories. The recourse to the historical project of experimental film, with a focus on the 1960s and 70s, explicitly awakens an interest in understanding the particular contexts of this cultural development. Poor Man’s Expression postulates that there was, at a certain point, a close relationship between forms that now exist quite separately from one another; that is, the realms of fine art, experimental film, literature, poetry, music, and technological development. But the investigations in Poor Man’s Expression go beyond experimental film. They stretch in terms of film history and film languages from Émile Cohl to Avatar; and from the frame of art/film/technology towards a general realm of mediacy, and related issues around the semantics of media representation, psychology, as well as the problematics of media control, intellectual property, and a changing conception of publicity.

Saturday, September 22, 7 - 9pm
Presentation of Poor Man’s Expression and screening of experimental film works from the 1960s and 1970s.

Joseph is a contributor to the Poor Man’s Expression publication, and author of the recently published The Roh and The Cooked (August Verlag, Berlin). 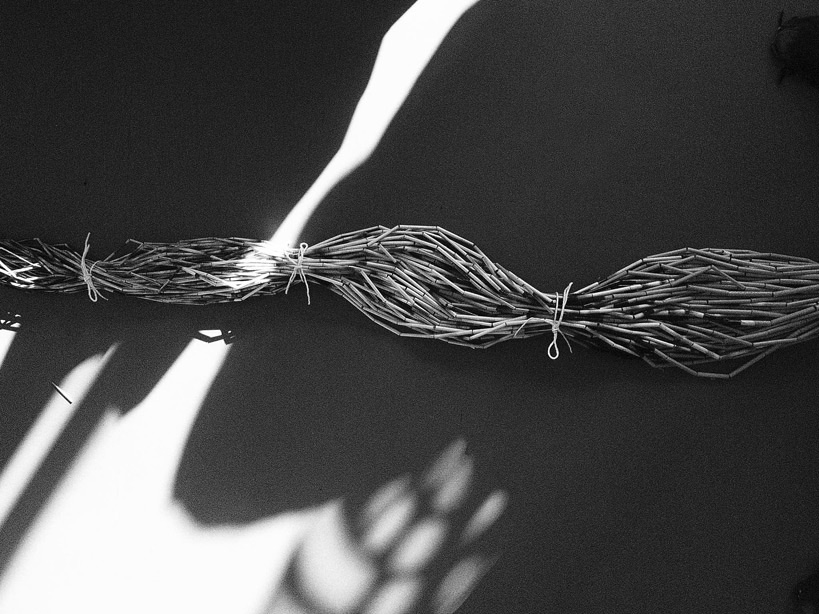