To mark the New York release of the latest issue of PROVENCE, New York based author and translator Susan Bernofsky will give a lecture on Robert Walser’s microscripts.

In addition it presents A document made by Paul Thek and Edwin Klein, Textiles: Open Letters by Rike Frank and Grant Watson, A reportage on Andreas Dorau, Lars Eidinger on Rainer Werner Fassbinder, A retrospective account of a 1990 artwork by Silvia Kolbowski, Fernando Mesta on Joseph Strau’s jewelry and A Drive by Robert Walser with an introduction by Susan Bernofsky.

Susan Bernofsky’s literary translations include six works of fiction by the great Swiss-German modernist author Robert Walser, as well as novels and poetry by Jenny Erpenbeck, Yoko Tawada, Gregor von Rezzori, Uljana Wolf and others. She chairs the PEN Translation Committee and is co-editor (with Esther Allen) of the forthcoming Columbia University Press anthology In Translation: Translators on Their Work and What It Means. She received the 2006 Helen and Kurt Wolff Translation Prize and the 2012 Calw Hermann Hesse Translation Prize as well as awards and fellowships from the American Council of Learned Societies, the PEN Translation Fund, the NEA, the NEH and the Lannan Foundation. Bernofsky is currently writing a biography of Robert Walser as a fellow of the Leon Levy Center for Biography at the CUNY Graduate Center, as well as preparing a new translation of Kafka’s Metamorphosis for Norton. She teaches in the Writing Program at the Columbia University School of the Arts.

PROVENCE–edited by Tobias Kaspar and Hannes Loichinger, graphic design by Pascal Storz–is an eight issue magazine, the first issue of which, Issue P, was launched in June 2009 in Basel as part of an exhibition staged with Egija Inzule. Issues R, O, V, E and N have since been published inter alia in association with the exhibition In the Middle of Affairs at the Künstlerhaus Stuttgart, and presentations at Silberkuppe, Berlin; The Artist’s Institute, New York (all 2010) and Kunsthalle Zürich (2011). Apart of the magazine, PROVENCE also published a full-color travel guide for the city of Nice (Paraguay Press, 2011), conceived a series of limited mix-tape editions as well as a collection of driftwood sculptures. In 2012 PROVENCE presented the exhibition Au café with works by Merlin Carpenter in the Bar de la Victoire and in its office in Nice (France) and produced THE 2012 PROVENCE NOIRE SET in collaboration with Hans-Christian Lotz and Lina Grumm. 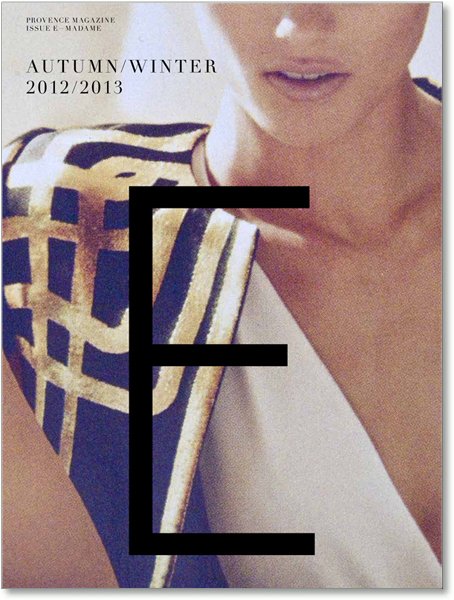 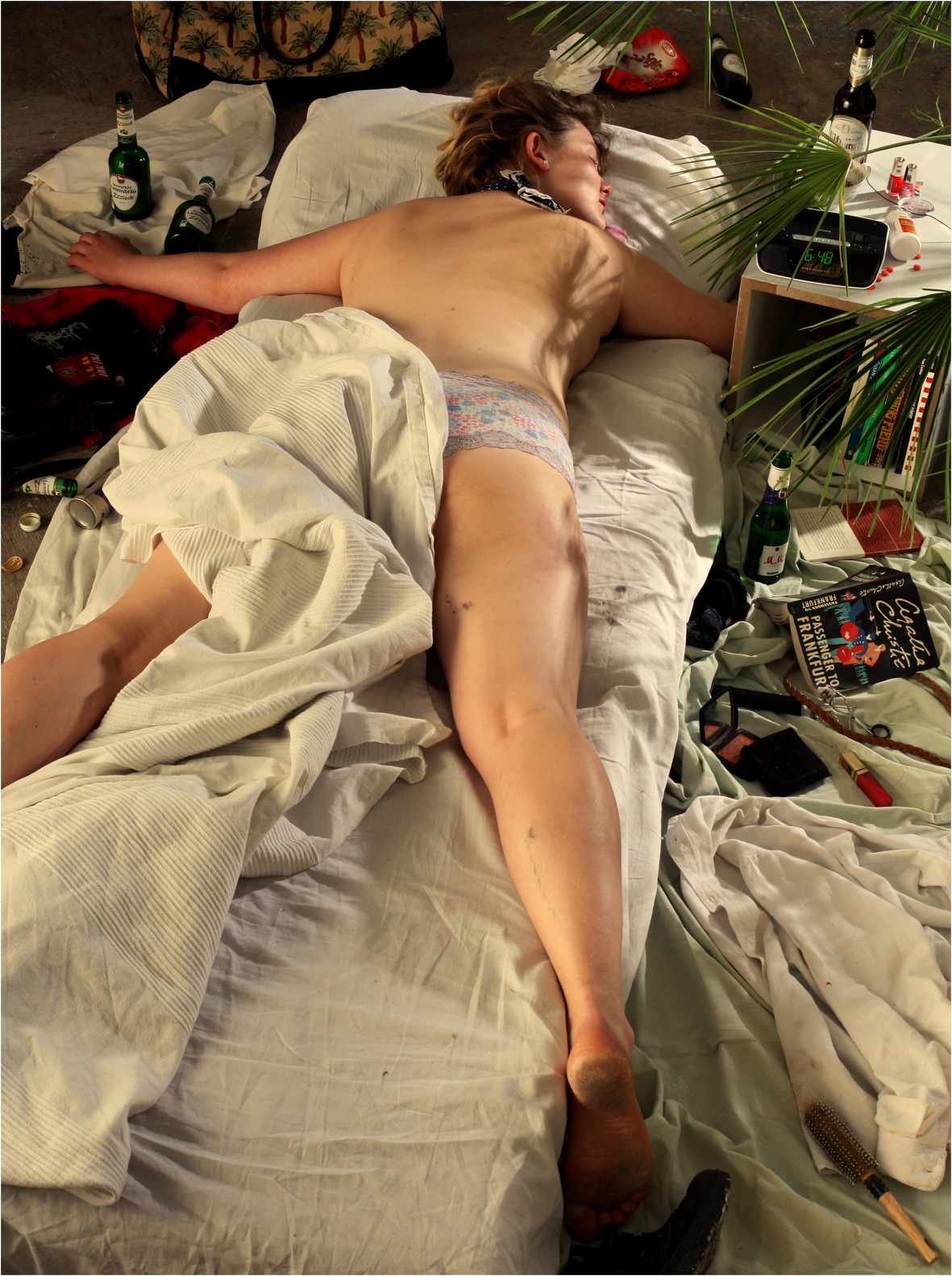