Arising from the first major US survey exhibition of Puerto Rico based artist Zilia Sánchez, currently on view at Artists Space, graduate students from the Center for Curatorial Studies at Bard College present Soy Isla, a talk on and around the artist’s work.

This event will bring together a number of artists and writers with varying degrees of insight into Sánchez’s work – from former students of the artist, to those engaged with theoretical concerns that parallel both the nature of Sánchez's work, and its current exhibition. The conversation will touch on legacies of mentorship in diasporic communities and ways of critically inhabiting and redirecting dominant artistic histories, including insularity as a mode of resistance, and the limits of translation.

Departing from Sánchez’s own transnational migration and cross-generational influence, participants including curators Carla Acevedo-Yates and Gabriel Pérez-Barreiro, artists Lourdes Correa-Carlo, and Carlos Rodríguez, and writer Nadja Millner-Larsen will explore how her work can be understood as a minimalist practice and a hybrid modernism, in dialog with legacies of feminist and queer art.

The talk will pursue a collaborative historicization that embraces chance and resists predetermined narrative, like Sánchez's eponymous performance Soy Isla. Compréndelo y Retírate, documentation of which will be shown at the event.

Carla Acevedo-Yates is a curator and writer based in New York and San Juan, and an MA candidate at the Center for Curatorial Studies at Bard College.

Lourdes Correa-Carlo is an artist based in New York. She holds a BFA in sculpture from the Escuela de Artes Plásticas de San Juan, where she studied under artist Zilia Sánchez, and earned an an MFA in sculpture from Yale University. In 2012 she participated in DAILY, a collaboration between SOMA and Beta-Local for the 3rd Trienal Poli/Gráfica de San Juan: Puerto Rico and the Caribbean. From 2010-12, she was a fellow at the Core Program, Museum of Fine Arts Houston. She is currently an Artist Guide in Training at Judd Foundation.

Nadja Millner-Larsen is a doctoral candidate in the department of Media, Culture, and Communication at NYU. She is currently a fellow at the Humanities Initiative of NYU and visiting faculty at the Center for Curatorial Studies at Bard College; she participated in the Critical Studies program at the Whitney Independent Study Program. Her dissertation explores art practices and discourses surrounding downtown New York’s anti-art anarchist groups of the 1960s; other research interests include contemporary visual culture, queer theory, affect studies, theories of mediation, anarchist studies and critical historiography.

Gabriel Pérez-Barreiro is an international curator, focusing on art in the Americas. He is Director and Chief Curator of the Colección Patricia Phelps de Cisneros in New York and Caracas. He has been Curator of Latin American Art at the Blanton Museum of Art, The University of Texas at Austin, Director of Visual Arts at The Americas Society in New York, and founding curator of the University of Essex Collection of Latin American Art in England. He was also chief curator of the 6th Mercosur Biennial in Porto Alegre, Brazil.

Jeanine Oleson is an artist based in New York. Her practice incorporates interdisciplinary uses of photography, performance, film/video, and installation work, often collaboratively. She attended the School of the Art Institute of Chicago and Rutgers University, and has been in residence at the Skowhegan School of Painting and Sculpture and the Atlantic Center for the Arts.

Carlos Rodríguez is an artist based in Brooklyn and Aguas Buenas, Puerto Rico. Recent exhibitions include You Will Never Walk Alone Again (2012), Radiator Arts, Long Island City and Framing (2010), Queens Museum. He holds a BFA from the Escuela de Artes Plásticas, San Juan, attended the Skowhegan School of Painting and Sculpture, and earned an MFA from Brooklyn College. While studying in San Juan he was a studio assistant for Zilia Sánchez for over three years. 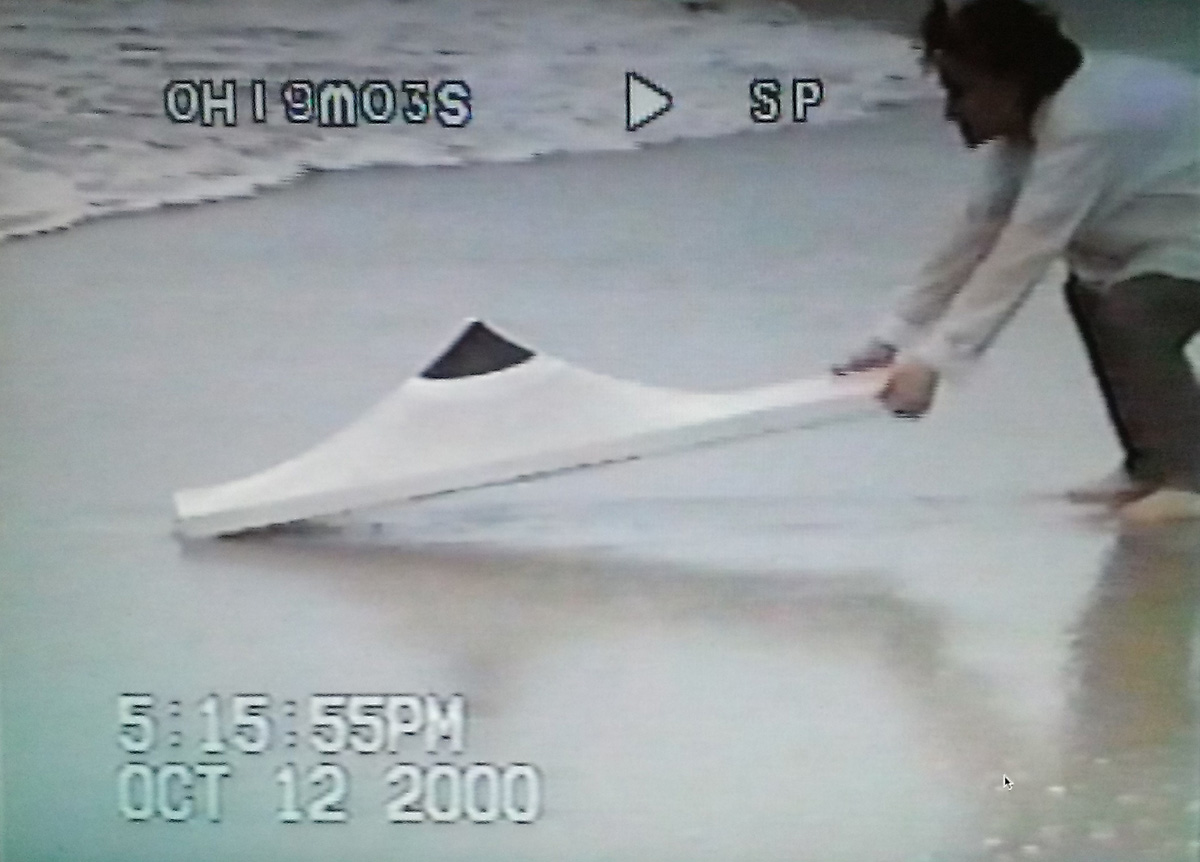