Artists Space presents the premiere US screening of Sven Augustijnen's essayistic documentary film Spectres (2011). Spectres follows Jacques Brassinne de la Buissière, a former civil servant in the Belgian Congo, whose investigation of the 1961 murder of Patrice Lumumba, the first democratically elected prime minister of the Republic of the Congo, touches upon a key unresolved trauma of the Belgian de-colonization process.

Augustijnen’s film plays witness to a journey undertaken by Brassinne that brings him into contact with individuals and locations central to the political machinations that led to the assassination. As an obsessive guide, Brassinne presents arguments honed over a thirty-year period – in its focus on one man’s investigations, Spectres examines a line between forensic justice and history as a legitimizing force. While embedded in the unresolved colonial actions of the Belgian state, the questions raised by Augustijnen go beyond the particularity of a single episode and offer a meditation on responsibility, suffering, complicity, and power.

8:30 - 9:30pm
Critic and theorist Thomas Keenan and artist Amie Siegel will discuss Spectres beyond the specifically Belgian context and engage with crucial political, ethical and aesthetic issues raised by the film. Each participant will present brief remarks on how their particular field of research and practice addresses issues such as historical and political justice, artistic and historical responsibility, and the role of investigative aesthetic practices in relationship to an unresolved colonial past. Sven Augustijnen will join the discussion following these individual observations. Their conversation will focus on contemporary investigative forms set amidst the remnants of a national colonial past and aims to analyze strategies that expose the question of narrative authority in regards to complex historical events, in order to treat the film’s mode of address as well as its peculiar mediation via the travels of a protagonal historian/investigator/narrator.

Sven Augustijnen (born 1970, Mechelen, Belgium) engages the tradition of documentary portraiture and the porous boundaries between fiction and reality, using a hybrid of genres and techniques to disorienting effects. His films have been included in exhibitions and festivals in Athens, Basel, Fribourg, San Sebastián, Siegen, Rotterdam, Tunis, Tel Aviv, Tokyo and Vilnius, among others. In 2007 he participated in the Documenta 12 magazine project in collaboration with A Prior magazine. He received the Evens Prize for Visual Arts in 2011. 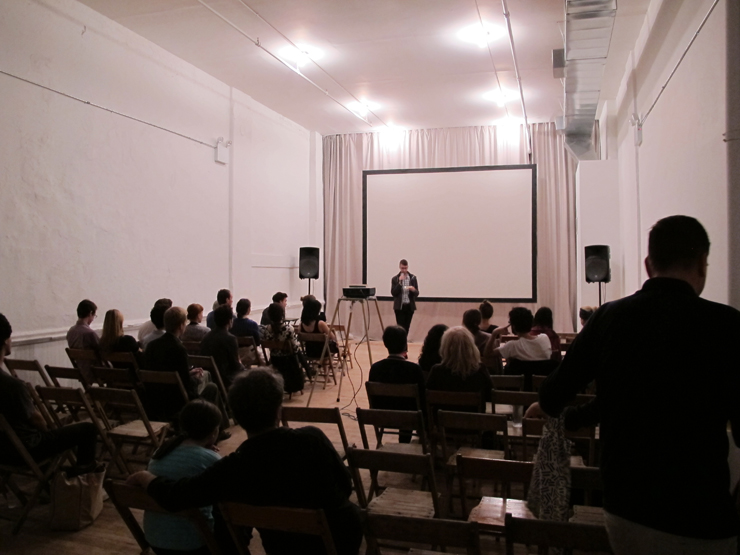 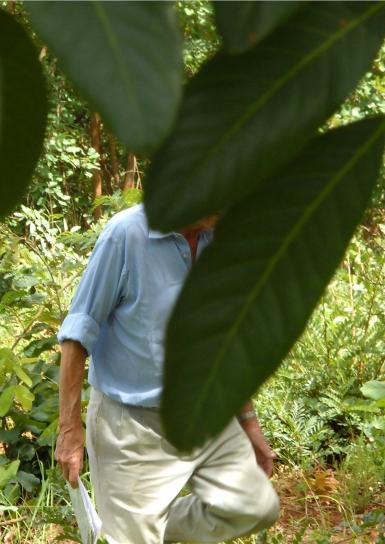 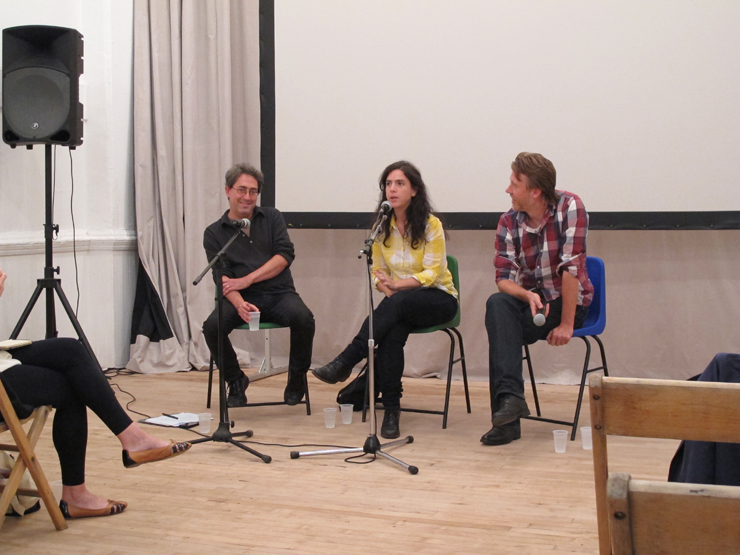