In 2007 writer Jon Savage published Teenage: The Creation of Youth Culture, an extensive cultural investigation into the figure of the teenager. Departing from a conventional analysis of the teenager as postwar phenomenon, the book frames the emergence of youth culture in the social upheavals of the late 19th and early 20th centuries. Spanning a period from 1875-1945, the text addresses popular culture, and political and social histories, as interweaving factors in both youthful “rebellion,” and the harnessing of the teenager as an emerging consumer force.

Over the last four years, filmmaker Matt Wolf has collaborated with Savage on the production of a feature documentary film adaptation of Teenage. The film is a living collage that blends extensive archival footage with recreated portraits of real youth from history. Their stories are told by young narrators, whose subjective dialog is culled from the actual pages of teen diaries and written testimonies, uncovered in Savage’s research.

For this Artists Space event, and as a prelude to the launch of the film in 2013, Wolf and Savage will be in conversation about the subjects at the heart of the book and film. Their discussion will be accompanied by a preview of footage and stills from the work-in-progress film, and an excerpt from an unreleased 1980s television pilot Savage developed before conceiving the book.

Jon Savage is a British writer and broadcaster. During the late 1970s Savage published a punk fanzine titled London’s Outrage, and wrote for the magazines Sounds, Melody Maker, and The Face. His 1991 book England’s Dreaming has been described as the definitive publication on punk music.

Matt Wolf is a New York based filmmaker, and director of the award-winning documentary Wild Combination (2008) on musician Arthur Russell. Most recently Wolf made the film I Remember about the artist and poet Joe Brainard. He was a 2010 Guggenheim Fellow. 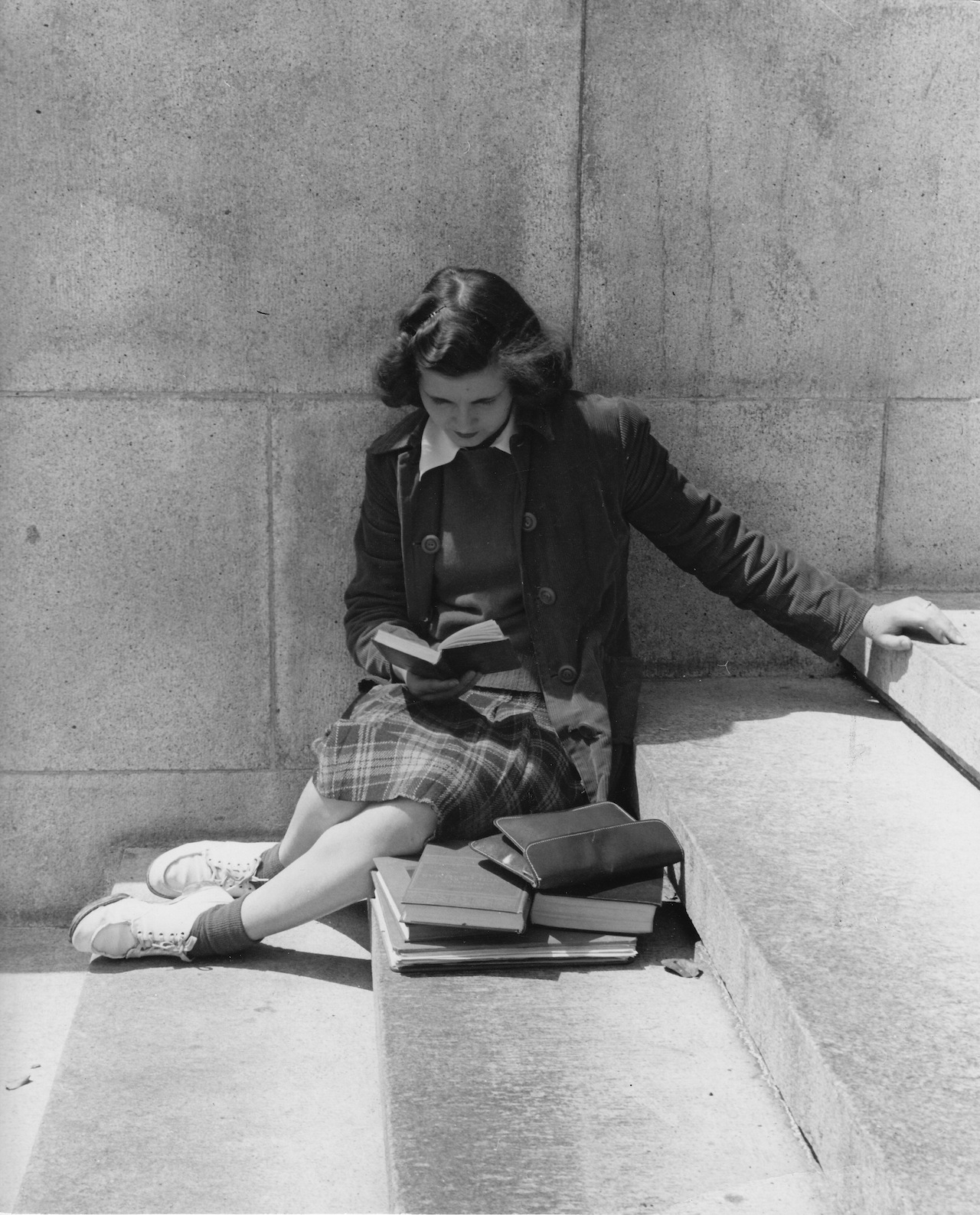