Anja Kirschner and David Panos’ third film The Last Days of Jack Sheppard (2009, dur: 56 min) follows on from their previous films in taking London as both location and subject. In this instance the work draws on historical narrative to reflect on the present; the film is based on the inferred prison encounters between the 18th century criminal Jack Sheppard and Daniel Defoe, ghostwriter of Sheppard’s “autobiography.” Set in the wake of the South Sea Bubble of 1720, Britain’s first financial crisis, the film is a critical costume drama constructed from a patchwork of historical, literary, and popular sources. It traces the connections between representation, speculation and the discourses of high and low culture that emerged in the early 18th century, and remain resonant today.

As an introduction to the film, writer and lawyer Sandra Sherman will give a presentation on the relationship between finance and fictionality in the early 18th Century, with particular focus on the life and work of Daniel Defoe.

Sandra Sherman has been both an attorney in the US Department of Energy, and professor in 18th Century British literature and culture at University of Arkansas and Georgia State University. Her books include Finance and Fictionality in the Early Eighteenth Century: Accounting for Defoe (Cambridge University Press, 1996), Imagining Poverty: Quantification and the Decline of Paternalism (Ohio State University Press, 2001), and Inventing the Modern Cookbook (Greenwood, 2010). 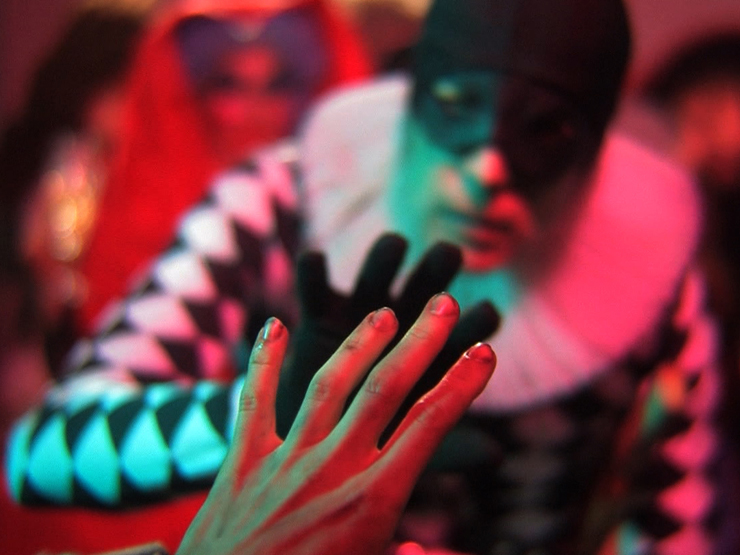 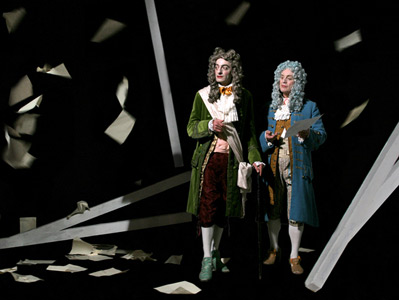 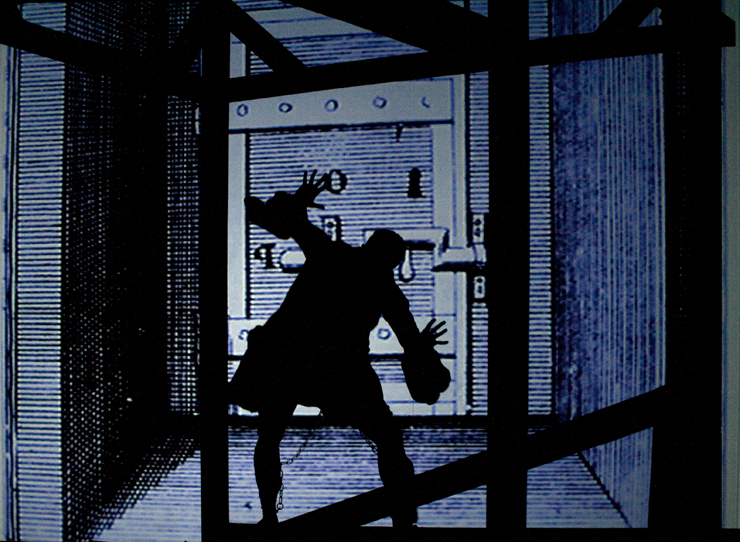