Thomas Keenan (Director of the Human Rights Program at Bard College, New York) and Eyal Weizman (Director of the Centre for Research Architecture, Goldsmiths, University of London) engaged in an ongoing conversation about their common research interests, reflecting on themes raised by Sean Snyder's exhibition.

Thomas Keenan is a writer and educator whose work addresses literary and political theory, the role of the media in states of conflict, and human rights. He is the author of Fables of Responsibility: Aberrations and Predicaments in Ethics and Politics (1997), and editor of New Media, Old Media (2005). He recently co-curated Antiphotojournalism at La Virreina Centre de la Imatge, Barcelona, an exhibition focusing on the shifting territory of photojournalism.

Eyal Weizman is an architect, writer and curator. His research addresses human rights in relation to architecture and infrastructure, with particular reference to the Israeli occupation of Palestine. He co-curated the exhibition A Civilian Occupation at Storefront for Art and Architecture in New York in 2003, and his work has featured in numerous international exhibitions and biennales. He is the author of The Lesser Evil (2009) and Hollow Land (2007). 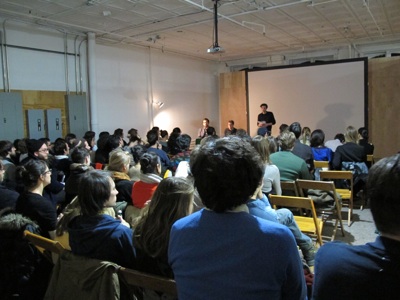 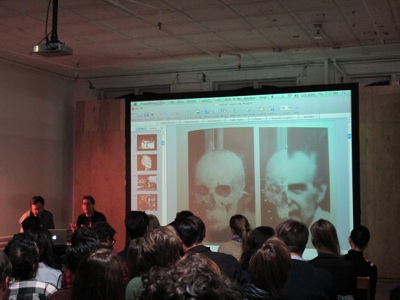