Lynda Morris, curator of the current Documenting Cadere: 1972-1978 exhibition at Artists Space : Books & Talks, presents a lecture highlighting the economic and social background to the work of André Cadere, and the places and major art world figures he engaged with between 1972 and 1978.

Morris was herself active as a curator and writer in the late 1960s and 1970s within a network of Conceptual artists, dealers and curators that developed between New York and key European cities. Published in 2009, the book Unconcealed is formed around the PhD thesis of Sophie Richard, who worked with Morris between 2002 and 2007 to document and study this network. It draws on both Morris’ archives and those of others to compose a primarily data based picture of a support network and market for Conceptual art. Using information on exhibitions and the sales of artworks – buyers, prices, sellers – the study presents a series of relations that developed out of a group of private galleries and museums initially focused on a triangle in Northern Europe between Düsseldorf and Köln, Amsterdam, Brussels and Ghent.

Morris’ talk addresses the formation and constitution of this network, in the light of André Cadere’s work that explicitly engaged with, and simultaneously critiqued these structures.  Lynda Morris is currently research professor at Norwich University of the Arts. 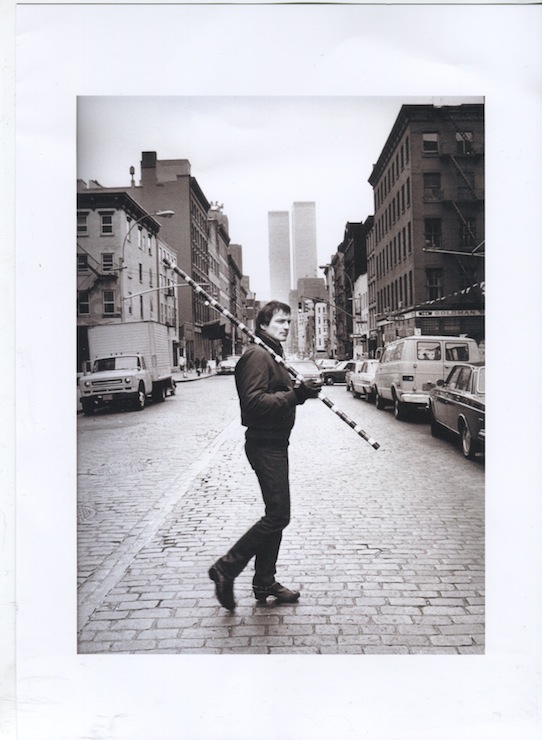