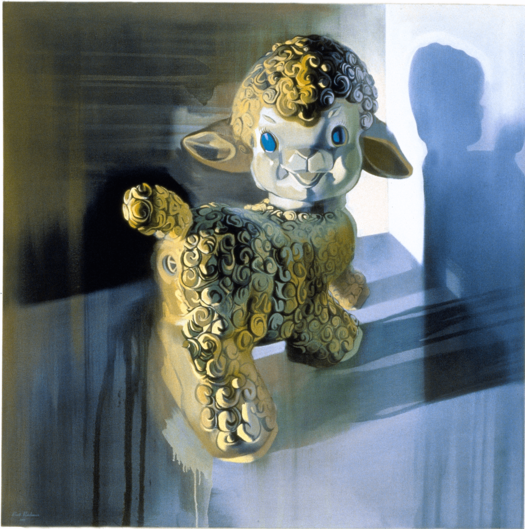 Writers Who Love Too Much

Edited by Dodie Bellamy and Kevin Killian, Writers Who Love Too Much: New Narrative Writing 1977-1997 (Nightboat Books, 2017) documents ways in which narrative writing was re-formed over a twenty-year period that was abundant with new political and sexual realities, and infused with tragedy and a promiscuous joy. Gathering cornerstone New Narrative texts alongside interviews, essays, correspondence and talks, the anthology, in its genre’s unique mix of gossip and scholarship, synthesizes poetry and theory by forty contributors across over five hundred pages. As the declarative mode reemerges across the contemporary, Writers Who Love Too Much makes for a punctual and incisively personal address of an indefatigable time.

Following presentations of the anthology across the west coast of the United States, Artists Space hosts readings by Ishmael Houston-Jones, Laurie Weeks, Cecilia Dougherty, and Bruce Benderson, with introductions by the book’s editors, for the New York launch.

Bruce Benderson is a novelist, essayist and translator whose book The Romanian: Story of an Obsession (2004) was awarded the Prix de Flore in its French edition. Other publications include the essay collection Sex and Isolation (2007), the novels Pacific Agony (2009) and User (1994), and the story collection Pretending to Say No (1990). He has written for The New York Times Magazine, The Wall Street Journal, Libération and many other American and French publications. He regularly translates books from French to English. His collected stories, Urban Gothic, is published by Itna Press in 2017.

Cecilia Dougherty is an artist working in video and photography based in New York. She has been making experimental videos since 1985, which have screened extensively in the US and abroad. Her first book, The Irreducible I: Space, Place, Authenticity, and Change, was published in 2013 by Atropos Press.

Ishmael Houston-Jones is a choreographer, author, performer, teacher, and curator. His improvised dance and text work has been performed in New York, across the US, and in Europe, Canada, Australia, and Latin America. He and Fred Holland shared a New York Dance and Performance Bessie Award for Cowboys, Dreams and Ladders. He was awarded his second Bessie Award for the revival of THEM, his 1985/86 collaboration with writer Dennis Cooper and composer Chris Cochrane. He curated Platform 2012: Parallels and Platform 2016: Lost & Found, both at Danspace Project. He has received a 2016 Herb Alpert, a 2015 Doris Duke Impact and a 2013 Foundation for Contemporary Arts Artists Award.

Laurie Weeks is a writer and performer based in New York City. In 2011 The Feminist Press published Zipper Mouth, her debut novel. A screenwriter on Boys Don't Cry (1999), Weeks has taught at The New School in New York City and in 1996 was awarded a fiction fellowship by the New York Foundation for the Arts.

Dodie Bellamy's latest book is When the Sick Rule the World (2015). She teaches creative writing at San Francisco State University and California College of the Arts.

Kevin Killian is a San Francisco-based poet, novelist, playwright, and art writer. He is the author of fifteen books and cowrote Poet Be Like God (1998), a biography of the American poet Jack Spicer (1925–1965).

A note on access:
Artists Space is accessible via elevator from street level, welcomes assistance dogs, and has wheelchair accessible non-gender-segregated toilet facilities.
For access inquiries please contact
Artists Space at info@artistsspace.org
or 212 226 3970.